The brothers maintain it was a hack and that they, too, 'were fleeced'. 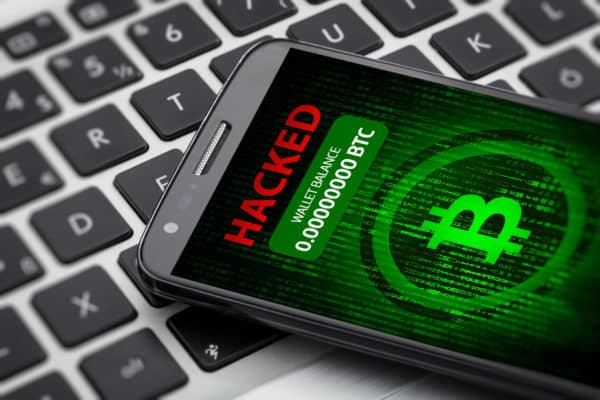 The two brothers behind the Bitcoin investment firm Africrypt have allegedly broken their silence as investors continue to search for answers about their missing funds.

Africrypt had been offering investment opportunities with returns of up to 10% a month using their investment algorithm.

The company released a statement to investors claiming that they had been hacked on or about 13 April. The firm urged investors not to contact the authorities claiming this would hinder attempts to recover the funds from hackers.

In the wake of the announcement of the hack, the two brothers reportedly fled to the UK.

A group of South African investors, each of whom had invested at least R1 million, have enlisted the services of Hanekom attorneys to investigate what really happened at Africrypt.

‘They maintain it was a hack’

John Oosthuizen, a lawyer said to represent the brothers, spoke to the BBC and denied all allegations of impropriety.

“They maintain that it was a hack, and they were fleeced of these assets,” Oosthuizen said.

Moneyweb reported that an estimated R54 billion was stolen from Africrypt investors, with the firm maintaining that they had been the victims of a hack.

However, Oosthuizen disputed this sum and claims the value of funds held by Africrypt had been overestimated. According to Oosthuizen, the brothers will cooperate with any future inquiries from the relevant authorities.

They will prepare a dossier to demonstrate to authorities that they were the victims of theft and that their firm had been hacked.

The Financial Sector Conduct Authority(FSCA) released a statement on 24 June 2021 in which they have confirmed they will not take any regulatory action despite acknowledging the company was “offering exceptionally high and unrealistic returns akin to those offered by unlawful investment schemes commonly known as Ponzi’s.”

The FSCA only found evidence of crypto asset transaction which are not currently regulated by financial sector law in the country.

As a result of this, they are unable to take any action as a regulatory body in the Africrypt matter. The regulator also warned investors against investing with crypto intermediaries.

“The crypto asset sector has a number of legitimate players offering a legitimate service (albeit in a product which we have high concern over), but the public must be aware of the very large number of unscrupulous players in this sector.”

Now read: Why the financial regulator should be worried it can’t do anything about the R51bn SA crypto ‘heist’