The suspect is expected to appear in court on Tuesday. 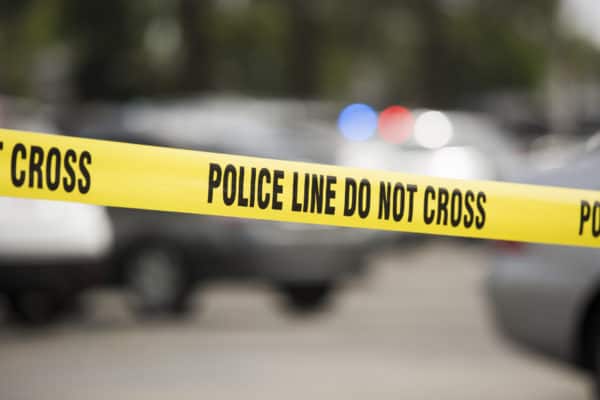 North West police have arrested a 51-year-old man for allegedly kidnapping and murdering his former girlfriend’s seven-year-old daughter on Thursday.

The suspect was arrested after Keitumetse Tumelo’s half-naked body was found with visible head injuries in bushes in Letlhabile.

“According to information at our disposal, Keitumetse Tumelo was last seen alighting from a taxi on Tuesday, 22 June 2021. However, she did not arrive home and her mother, with the assistance of neighbours, searched everywhere, but the search did not yield results,” police spokesperson Lieutenant-Colonel Amanda Funani said.

Tumelo’s mother reported her disappearance to the police which registered a missing person’s enquiry on Tuesday night.

Funani added investigations led to the questioning and subsequent arrest of the mother’s former boyfriend.

“As part of the investigation, a postmortem will be conducted to determine the cause of the young girl’s death. An additional rape charge might be added to the charges after postmortem results. The investigation into the matter continues.”

The suspect is expected to appear in the Brits Magistrate’s Court on 29 June 2021. Due to a Covid-19 case that was reported at court, he could not appear on Friday.