The shooting took place at a traditional ceremony on Wednesday afternoon. 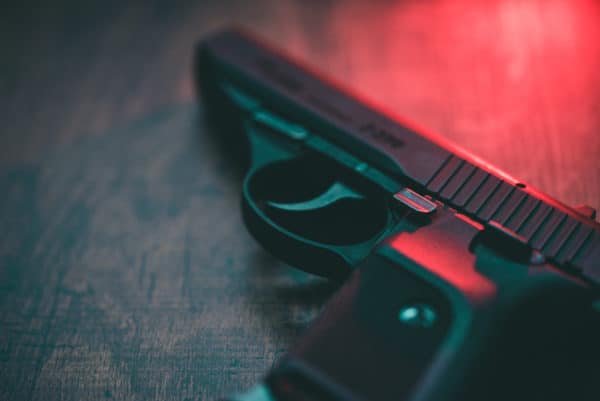 Police are struggling to make a breakthrough after eight people were killed in Gugulethu this week.

According to police, there have been no new leads, despite a 72-hour activation plan initiated to find the gunmen.

“Our seasoned detectives are working around the clock to find the perpetrators responsible for this mass shooting in Gugulethu. The suspects, who fled the scene, are still on the run and are yet to be arrested.”

The shooting took place at a traditional ceremony on Wednesday afternoon. Five people died on the scene, while two died in hospital. On Thursday morning, a third person succumbed in hospital.

#sapsWC 72-Hour Activation plan implemented to probe the death of 3 unknown males who are estimated between the ages of 20 and 25. The bodies of the victims were discovered in the road in Vlei informal settlement in Samora Machel. #CrimeStop #MySAPSApp MEhttps://t.co/RNOnJwnMYs pic.twitter.com/EuGenzG81a

Cele admitted, during the visit, that police were having difficulty because of a lack of resources in the area.

“If this was another place, we would have found CCTV footage, but because it’s in this area, we are unable to find CCTV footage. These are the issues we have been raising with other levels of government… that why, if you go to other places, the place is green, and has CCTV cameras.

“If you come here, there are no cameras… this would have assisted us.”

Mayoral committee member for safety and security, JP Smith, said there were 11 cameras in Gugulethu, all installed along strategic locations within the suburb, with many more in the pipeline.

“The City has cameras in Gugulethu, which the police have access to, via a case number/subpoena, and also via the Promotion of Access to Information Act through the City’s Legal Services. The City of Cape Town is continuously working to increase its CCTV footprint.”

Smith said it is a massive undertaking, cost-wise, and especially because of the lack of infrastructure in some areas.

“Vandalism and theft of existing infrastructure – particularly cables – are an ongoing frustration that we are trying to address.”

Gugulethu CPF chairperson Thembinkosi Mjuza said: “We have been discussing this issue of lack of CCTV cameras in areas. How do we justify a small percent of officers to cover our areas?

“As the CPF, we are encouraging our community to assist the police. It can be one of the main intelligence in our communities, and it will support in bringing perpetrators to book.”