The ANC branch leader sentenced for kicking a woman outside Luthuli House during a 2018 protest has been nominated to be an ANC ward councillor in ward 62 in Hillbrow, Johannesburg. Kodwa got ‘flexible’ R1m loan from friend, but denies corruption Former ANC spokesperson Zizi Kodwa admitted to payments being made into his bank account “on his request at times” when he was going through financial difficulties. ANC members suspended under the party constitution’s clause 25.70 could benefit should the high court declare it unconstitutional, but the main challenger of the clause, Ace Magashule, could still lose the matter because he had a hearing.

PICS: 5 times Thahane and Lorch hinted at a relationship Actress Natasha Thahane and Orlando Pirates soccer star Thembinkosi Lorch are believed to be currently on a couples getaway in Tanzania. Picture: Instagram

There’s a saying that states “hindsight is 20/20” and when it comes to Natasha Thahane and Thembinkosi Lorch’s relationship, it seems the signs were there all along. 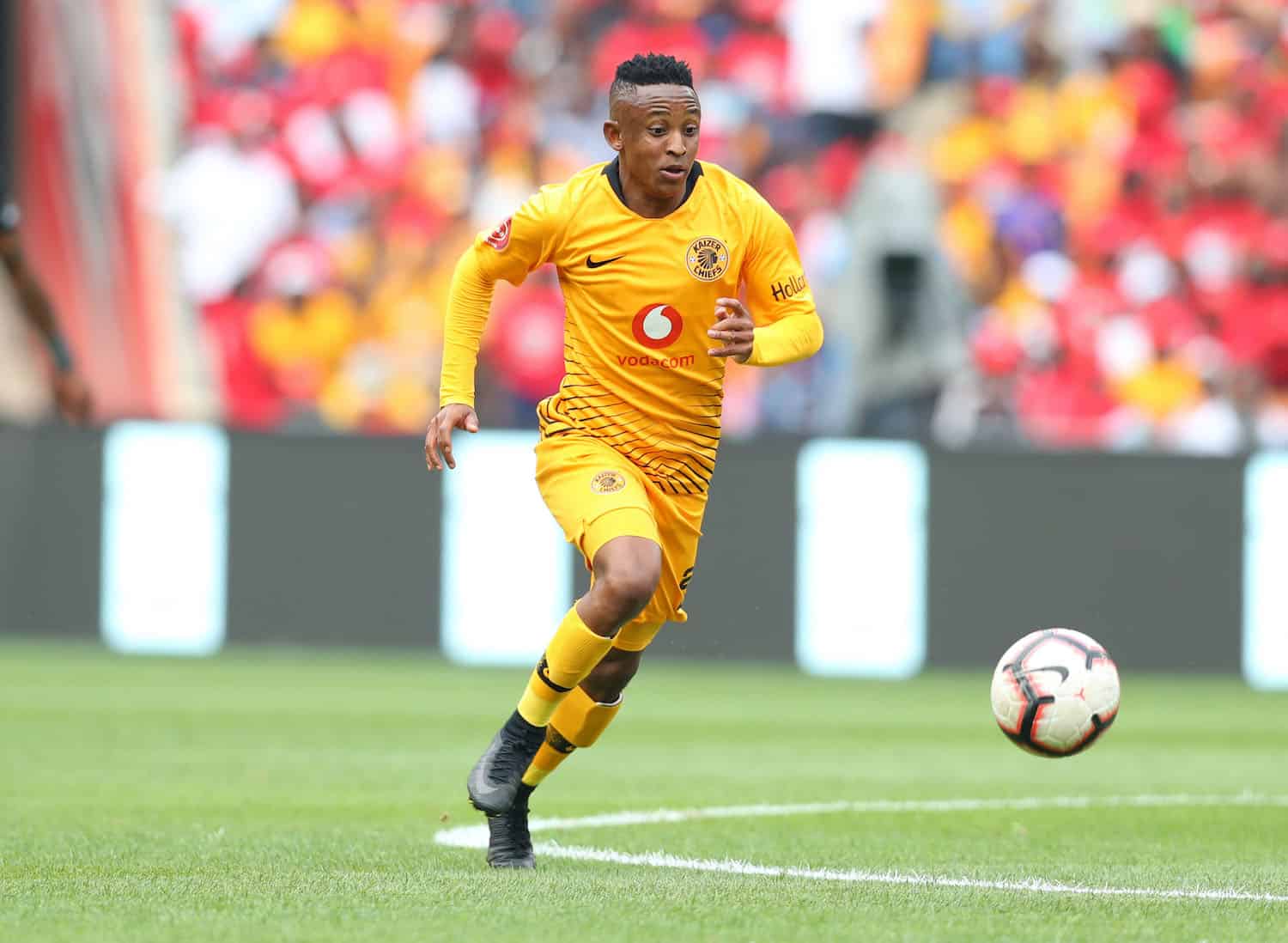 Hendrick Ekstein, seen here playing for Chiefs against Pirates in 2019, could be wanted by the Buccaneers. Picture: Samuel Shivambu/BackpagePix.

The possibility of former Kaizer Chiefs midfielder Hendrick Ekstein joining Orlando Pirates is very high, with the midfielder’s stay with Azerbaijan based outfit Sabail FK in its last days, a source has revealed.