UCT added that both students had an opportunity to make submissions on why the order should not be made final at a hearing to be convened within 72 hours of the provisional order. 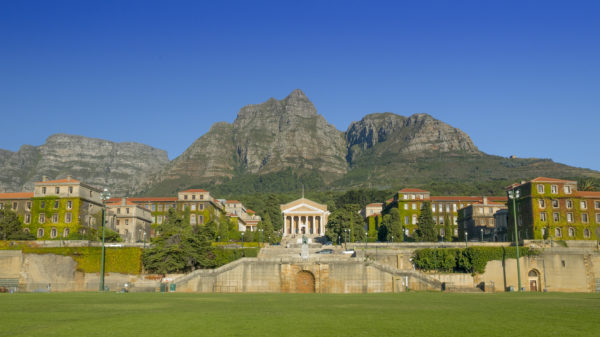 The University of Cape Town has suspended two students with immediate effect following allegations of sexual assault, which surfaced earlier this week.

In a statement, the university said the suspension is part of their disciplinary procedures.

“One student is a respondent in a sexual assault case, while the second is suspended for his involvement in the case. Both are barred from campus. Their suspension does not extend to participation in online academic activities. Both students have been informed of their suspension via the relevant university channels,” the university said.

UCT added that both students had an opportunity to make submissions on why the order should not be made final at a hearing to be convened within 72 hours of the provisional order.

“The suspension is imposed while the matter is being fully investigated by the Special Tribunal, which is working on this issue with the priority it requires in line with the endeavour by the UCT executive to have the case receiving attention as urgently as possible. The university will ensure that due process is followed and that the matter is concluded as speedily as possible.”

News24 reported previously that a former Student Representative Council (SRC) member had been embroiled in a sexual assault allegation. It is understood the allegations came to light on Tuesday evening, which then led to students embarking on protest action.

The former EFF SRC member, who News24 understands recently resigned from the council, has been vocal about fighting gender-based violence.

The SRC was not immediately available for comment on the matter. 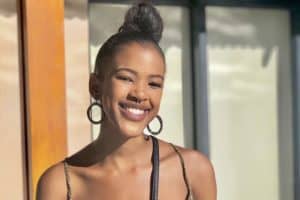 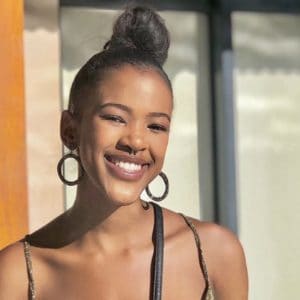