'Motorola and other companies risk complicity in international law violations in occupied Palestine.' 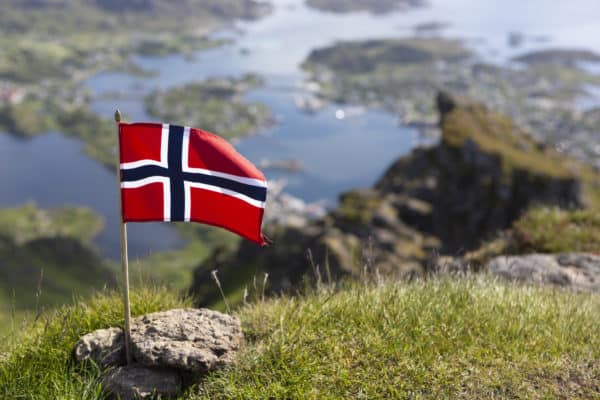 Norway’s largest pension fund announced Monday it had divested assets in 16 companies for their links to Israeli settlements in the West Bank, including telecom equipment giant Motorola.

“Motorola and other companies risk complicity in international law violations in occupied Palestine,” KLP, which manages some 95 billion dollars (R1.35 trillion ) worth of assets, said in a statement.

The divestment follows the February 2020 UN publication of a list of 112 companies with activities linked to Israeli settlements, considered illegal under international law.

Israel’s government has denounced the publication of the list — which included companies like Airbnb, Expedia, Motorola and Tripadvisor — as a “contemptible effort”.

“Divesting from Motorola Solutions was a very straightforward decision over its surveillance role in the occupied territories,” KLP said, arguing the company provide software used in border surveillance.

Also included are five banks that facilitated or financed the construction of housing and infrastructure in occupied territories, as well as engineering and construction groups, including the French multinational Alstom.

In late June, KLP announced its divestment of the Indian port and logistics group Adani Ports because of its links to the Burmese military junta.

Another Norwegian fund, the sovereign wealth fund, which is the largest in the world, has also excluded several companies in the past because of their connections to Israeli settlements.

The occupation of Palestinian territories is considered illegal by the United Nations.

More than 600,000 Israeli settlers live in the West Bank and East Jerusalem, where tensions often flare up between settlers and the Palestinian population. 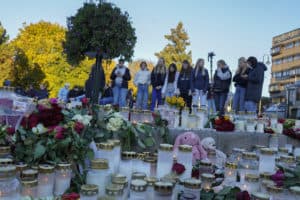 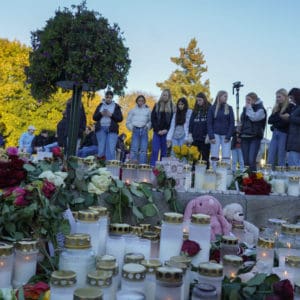 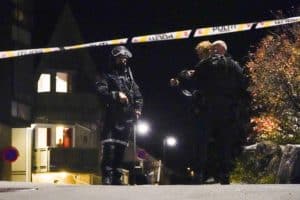 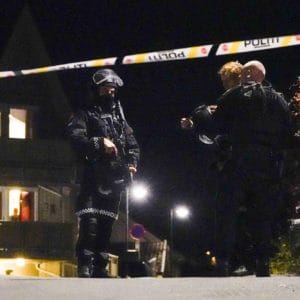