Release Zuma until you’ve made your decision, Mpofu asks ConCourt

The rescission application came before the apex court on Monday morning and saw Mpofu - who is representing Zuma in the proceedings - argue for almost five hours. 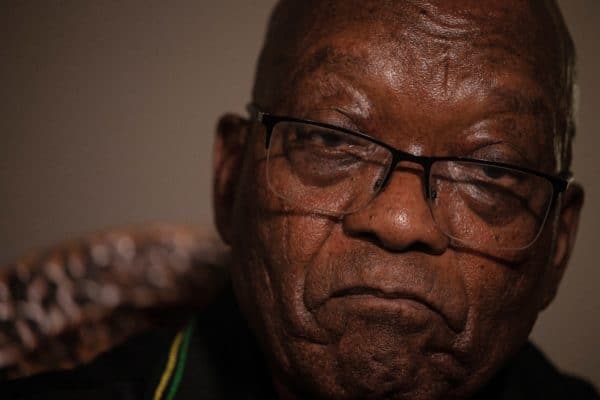 Advocate Dali Mpofu SC has asked the Constitutional Court (ConCourt) to release former president Jacob Zuma from prison, pending its decision on his application to rescind the bruising judgment handed down against him last month.

The application came before the apex court on Monday morning and saw Mpofu – who is representing Zuma in the proceedings – argue for almost five hours, right at the end of which he urged the court to order Zuma’s release for now.

“Assuming the judgment of this court will be reserved, then what should happen in the interim?” he said.

He argued the court was empowered to “fashion” the remedy they were after.

“Namely that in that eventuality, in the interim the former president be released from custody,” Mpofu said.

This, he said, on the basis of “the usual irreparable harm kind of test”.

He pointed out that the same court had taken three months to hand down the ruling at the heart of the case, in which it found Zuma in contempt for refusing to appear before the Commission of Inquiry into Allegations of State Capture and sentenced him to 15 months in prison.

“But even if it’s a day or two, it doesn’t really matter because a person’s liberty is important,” he said.

The move comes after the Pietermaritzburg High Court last week dismissed an urgent application to stay his detention, which Zuma had lodged there. Judge Jerome Mnguni ultimately found that the high court did not have the jurisdiction to interfere with an order handed down by the ConCourt.

Zuma is currently being detained at the Estcourt Correctional Centre.

After a week of a will-he-or-won’t-he, Zuma eventually capitulated and handed himself over to authorities last week.

His incarceration has since triggered widespread riots, notably in KwaZulu-Natal and Gauteng, with at least six people killed in the unrest and several more injured. 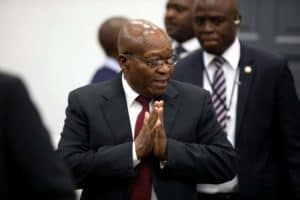 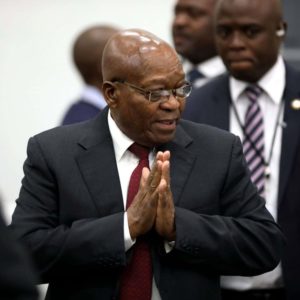 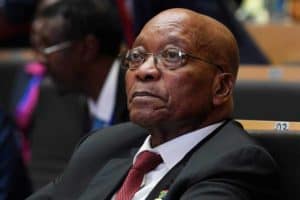 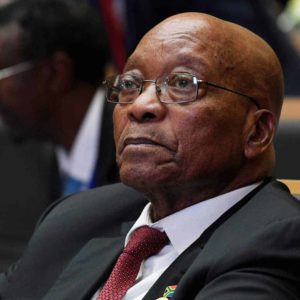