Vrededorp fire: Thirty families in the cold after devastating fire

The fire on Second Street in Vrededorp was fanned by strong winds. 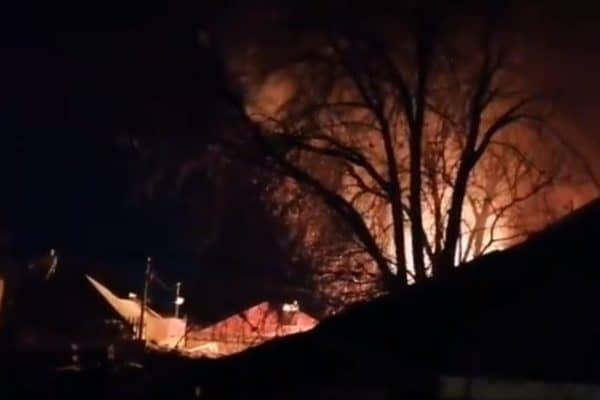 Thirty families were left homeless and in the cold after a fire broke out on Second Street in Vrededorp during the early hours of Friday morning.

The fire was fanned by strong winds. It was not clear at the time of publishing how the fire started, however, officials on Friday warned residents against the dangers of using heaters.

A 13-year-old boy allegedly lost his life in the fire, however, this could not be confirmed at the time of publishing.