Hlophe impeachment report to be referred to Parliament’s justice committee

In the National Assembly, two-thirds of MPs must vote in favour of Hlophe's impeachment for the judge to be removed. 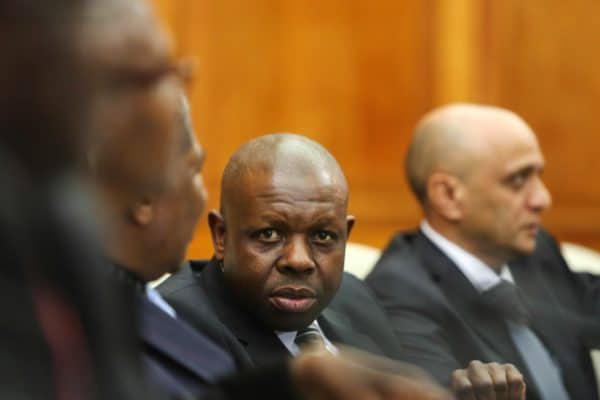 The JSC last week Wednesday confirmed its decision to uphold the Judicial Conduct Tribunal’s findings of gross misconduct against Hlophe.

The JSC gave Hlophe and the ConCourt until 3 September to make submissions on why it should not recommend Hlophe’s suspension to President Cyril Ramaphosa.

Briefing MPs in the National Assembly Programme Committee on Thursday, Mapisa-Nqakula said she had since received a letter, which contained a report on Hlophe’s impeachment, and the matter would be referred to the portfolio committee on justice and correctional services.

“Having studied the letter, I then referred the letter to the parliamentary team, which advises us on legal matters. They have looked into the [report] and they have since come back with this advice that we refer this matter to the justice committee.

“The committee will consider the procedural aspects of the matter and report to the House. If we are happy then there will be a vote in the House and of course a removal of a judge will require two-thirds majority,” the Speaker said.

Mapisa-Nqakula said the National Assembly would send copies of both the majority and minority views, alongside the letter, to the committee.

What is the process?

In terms of section 177 of the Constitution which deals with the removal of judges, a judge can be impeached on grounds of incapacity, gross incompetence or gross misconduct.

According to the JSC Act, the report on Hlophe will be referred to the JSC to decide whether the criteria for impeachment are met.

If the commission agrees with the finding of the tribunal that Hlophe is guilty of gross misconduct, the matter will be referred to the National Assembly for a vote.