‘This is embarrassing’: Zelda la Grange slammed for comparing Zuma to Pistorius 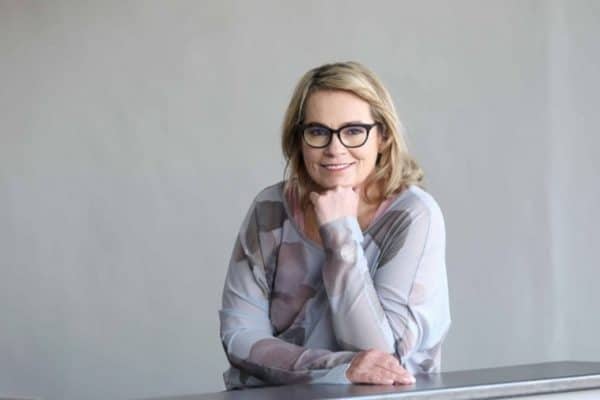 The department of correctional services (DCS) on Sunday confirmed that Zuma has been placed on medical parole. Twitter was divided on this decision but most users were united in their displeasure with La Grange’s response.

“But Oscar is in prison? Surely then correctional service has facilities for people who suffer from these things?” La Grange tweeted.

La Grange highlighted a section of the media statement that said: “… inmates suffering from an illness that severely limits their daily activity or self-care can also be considered for medical parole.”

Pistorius had both his legs amputated below the knee when he was a child.

In December 2017, Pistorius turned to the Constitutional Court seeking to overturn the higher prison sentence handed down by the appeals court in November of the same year.

The Supreme Court of Appeal (SCA) had initially increased his sentence by 13 years and five months, more than doubling the sentence from the six years he initially received for the murder of his girlfriend Reeva Steenkamp.

The SCA in February amended its ruling and allowed for Pistorius to be eligible for parole in March 2023.

La Grange’s comparison of Zuma and Pistorius, however, left many on Twitter in disbelief. Most highlighted that Pistorius is in prison for murder, while the former president was jailed for contempt of court.

Although they were in the minority, there were some people that supported La Grange.

The Democratic Alliance (DA) was also critical of the decision to grant parole to Zuma, with DA leader John Steenhuisen saying the decision “makes a mockery of South African law”.

Steenhuisen said an independent board should have confirmed if Zuma was eligible for medical parole.

This would have been impossible to confirm after Zuma refused to consent to a medical examination. The DCS also failed to disclose if Zuma met the following criteria: