The man was appearing in court for a 2018 case. 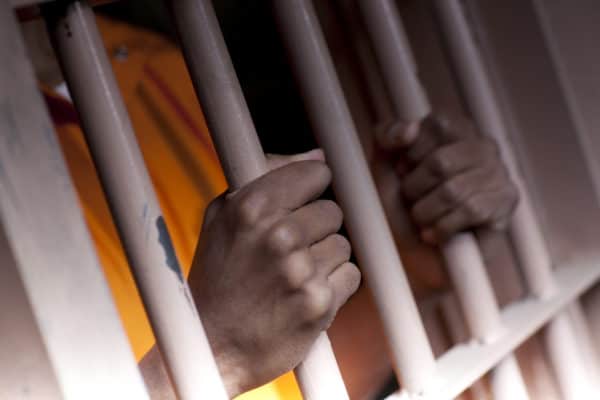 A 25-year-old prisoner was shot dead inside the East London Magistrate’s Court on Tuesday.

The man was appearing in court for a 2018 case when he allegedly tried to escape from prison, said police spokesperson Brigadier Tembinkosi Kinana.

Kinana said reports indicated the man was shot after he jumped out of the witness box with a knife in his hand while being cross-examined.

“It is not clear how the alleged knife found its way into the court. However, the prisoner was later certified dead by the paramedics,” said Kinana.

Kinana said an inquest docket had been opened and the circumstances surrounding the incident are being investigated.