‘Era of funding shortfalls’ over: No more bailouts for SOEs

Public Enterprises Director-General Kgathatso Tlhakudi said it has been 'communicated very strongly throughout government, the era of funding operational shortfalls are gone.' 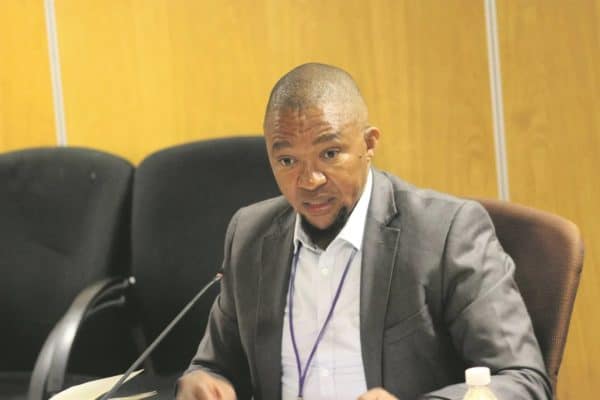 Public Enterprises Director-General Kgathatso Tlhakudi says government will no longer be funding bailouts, as they are known, for state-owned enterprises (SOEs).

‘Era for funding’ SOEs over

Tlhakudi was speaking during a departmental briefing of Parliament’s Public Enterprises Committee. He said any funding would be given under strict conditions.

He said it has been “communicated very strongly throughout government is that the era of funding operational shortfalls are gone.”

“Bailouts, financial contributions to SOEs or recapitalisation will be given when an entity is restructuring itself so that it is sustainable under its own steam going forward,” Tlhakudi added.

He said, however, that government would look at taking opportunities for expansion where they present themselves within state-owned enterprises (SOEs).

“Where there are opportunities to grow the business, where they will be positive cash flows in line with best practice […] funding will be provided under those conditions.”

“But funding of bailouts as we know them […] where businesses continue to declare losses and it must be propped up to continue operating – that will no longer be acceptable,” he said.

“It’s the right way to go because as we know there are many other demands put on our fiscus.”

He told the committee that the restructuring processes for the subsidiaries have been delayed but remain on track.

“We had made a commitment to ensure that the subsidiaries are restructured…it took longer than planned because you need to have funding available if you are going to restructure. The R2.7 billion only became available this year in the budget…we are in the process now of restructuring these entities,” he said.

Tlhakudi added that the department was aiming to avoid putting SAA Technical and Air Chefs into business rescue.

“Mango [Airlines] is being restructured now through business rescue. SAA Technical and Air Chefs, there are discussions that are ongoing with the [labour] unions there to ensure that we have an orderly restructuring of those entities because we believe there are adequate resources to ensure that we do not have to [restructure] without having to go into business rescue or liquidation,” Tlhakudi said.

The Director-General explained to the committee why government moved to find a strategic equity partner for the airline.

“The reality that we are facing is that government is no longer in a position where it can fund SAA and the funding that was made available was to ensure that we restructure the airline, we restructure its subsidiaries but, most importantly, that we position them going forward to be sustainable businesses with the risk of funding these businesses reduced and transferred to strategic equity partners. That is the process that started with SAA that led to the Takatso Consortium [being] the preferred SEP (Strategic Equity Partner) for SAA,” he said.