The power utility said all personnel who were on site were evacuated safely with no injuries sustained. 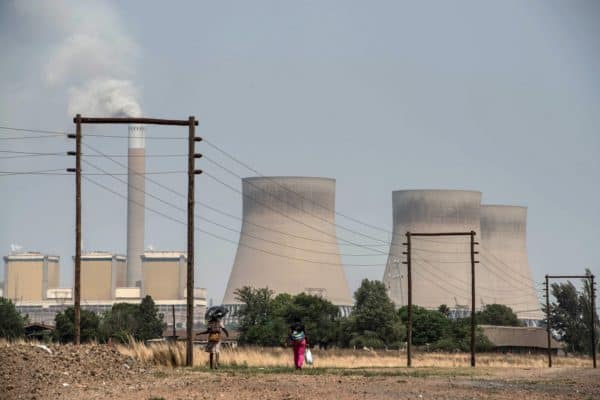 Picture File: A woman walks past the Kendal power station on 28 September 2016 on the outskirts of Witbank. Picture: AFP

Eskom has confirmed a fire that broke out in the early hours of Saturday morning at Kendal Power Station in Mpumalanga.

The fire damaged Unit 1 and the cables to the main cooling water system on the west side of the power station.

“Unit 2 and Unit 3 experienced loss of vacuum and were shut down under controlled conditions,” Eskom said in a statement.

The power utility said all personnel who were on site were evacuated safely with no injuries sustained.

Further investigations were being conducted to determine the cause of the generator transformer fire.

“Eskom will update the public on the developments and the extent to which this incident will impact the national electricity grid.”

Kendal Unit 1 was expected to be returned to service during the week.