Rand Water said it lost 60% of its production capacity at one of its main water treatment plants in Gauteng due to a power interruption. 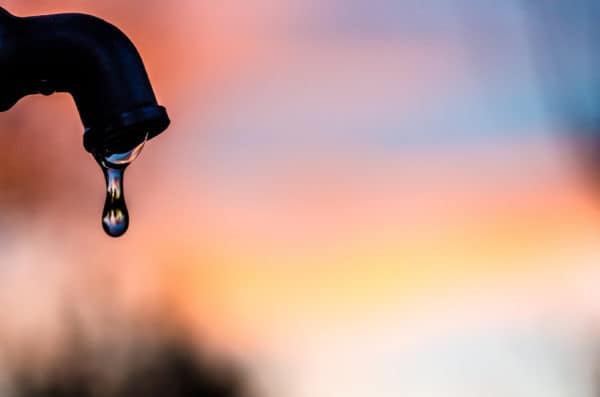 Gauteng residents are warned of indefinite water cuts due to a power supply issue at Eskom’s Snowden substation.

The Snowden substation was affected by a veld fire on Sunday, shortly after 4pm.

Unfortunately, the power outage “resulted in Rand Water losing 60% of its production capacity at the Zuikerbosch facility”.

Rand Water said the loss of power is affecting four of its major systems – Eikenhof, Mapleton, Zwartkopyes and Palmiet.

Residents in the following areas will be affected:

Rand Water is calling on residents to reduce consumption and reserve water where possible, “as it is not known how long this Eskom crisis will last”.

How to save water

Volkswagen electric cars meant for ‘millions, not millionaires’
10 hours ago
10 hours ago

Volkswagen electric cars meant for ‘millions, not millionaires’
10 hours ago
10 hours ago