19 empty coaches of one of the Blue Trains derailed at the Union Station Loop in Germiston, just after midnight on Sunday. 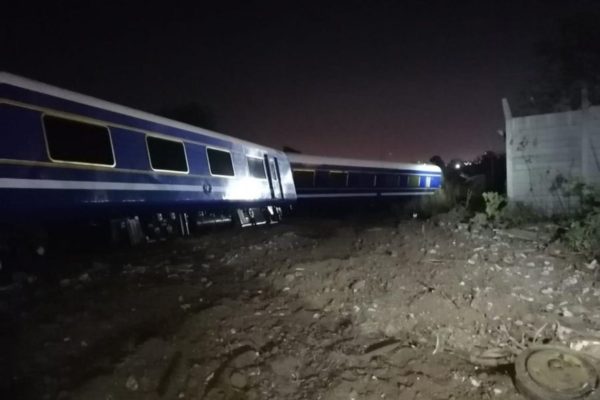 Transnet Freight Rail (TFR) has confirmed that 19 empty coaches of one of the Blue Trains derailed at the Union Station
Loop in Germiston, just after midnight on Sunday.

“This was a staged (unmanned) train with no passengers on board. No injuries were reported on-site,” said Transnet in a statement.

TFR said it is investigating the cause of the derailment and will apply remedial action where necessary.

“At this stage, although Blue Train services are impacted, there will be no cancellations. There is no impact on TFR’s freight operations,” said Transnet.

Transnet has been fighting what appears to be a losing battle on its rail infrastructure against cable thieves. Copper remains a highly valued commodity on illicit scrap metal markets whose reach extends as far as Southeast Asia.

There’s been a sharp spike in cable theft in the past three years, and attacks on rail infrastructure increased significantly during the Covid-19 lockdown.

TFR reportedly lost 354,227 meters of overhead cables, resulting in an average of 21 trains being cancelled per day between April 2019 and January 2020.

The Blue Train is a business unit of the TFR and has been in existence since 1946.

Travellers can experience some of Southern Africa’s magnificent landscapes and landmarks in the lap of luxury.

But the luxury rail liner took a beating during the Covid-19 pandemic. The Blue Train had to suspend operations from December 2020 due to the second wave of COVID-19.

The Blue Train only resumed full operations in March this year.

Social media users reacting to the news quickly pointed out a drastic decline in the service offerings.

One Twitter user reported that a two-day trip had to be extended to four days because the train had to stop a couple of times due to stolen cables and other rail infrastructure. “Their luxury trip started to become a nightmare when water started to run out. The cadres destroyed this too,” he posted.

Another user reported their train trip to Maaitjiesfontein was an “awful experience.”

“We were pelted with bricks at each urban station stop! Aircon packed up, and stations reeked of sewage. Cabins are ok food was good but a waste of money,” said the user.

NOW READ: Taking a trip on the Blue Train is a priceless experience 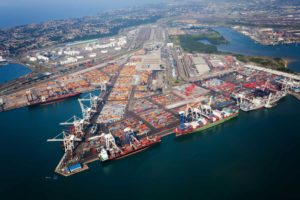 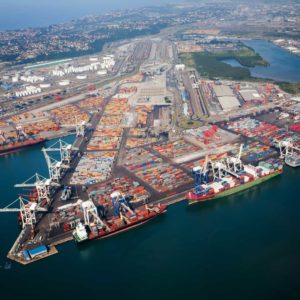 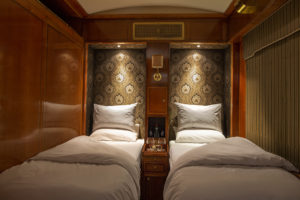 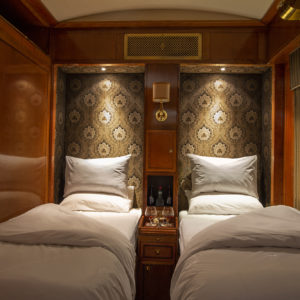