The world champion took one second off the previous 21km world best. 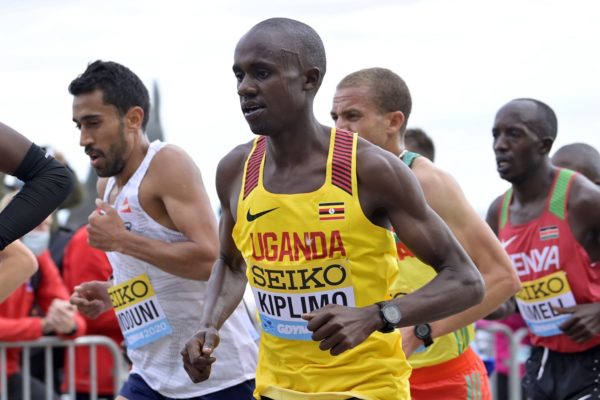 Ugandan athlete Jacob Kiplimo broke the half-marathon world record in Lisbon on Sunday with a time of 57 minutes, 31 seconds (57:31).

The world half-marathon champion Kiplimo won Sunday’s race by over two minutes and took one second off the previous world best (57:32) established by Kenya’s Kibiwott Kandie in Valencia last year.

After scorching through 10km in 27:05, well clear of the rest of the field, Kiplimo passed through 15km in 40:27, the fastest time ever recorded for the distance.

Ethiopia’s Esa Huseyidin Mohamed was second in 59:39, just ahead of compatriot Gerba Beyata Dibaba, who was given the same time for third place.