If the confidence spouting from the lips of Nkosinathi Joyi's connections is anything to go by, fight fans are in for a treat this weekend. 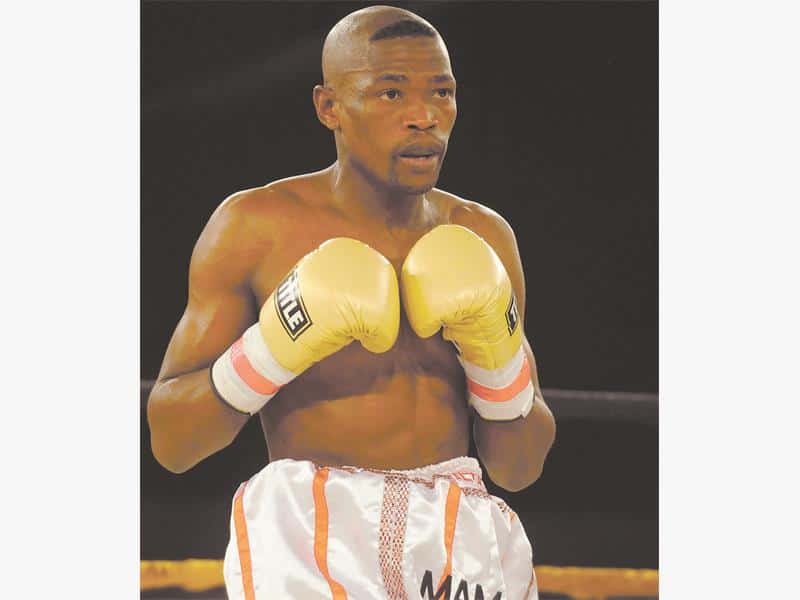 The two-time world champion, above, will be breaking new ground as a junior-flyweight when he crosses the ropes for his bout against Benezer Alodod for the WBC international title at Emperors Palace on Saturday night, and word is he’s raring to go.

“Joyi is on fire. He is back on form. I knew I could pull him back. He is much better than last time,” trainer Gert Strydom said ahead of today’s pre-fight medical at the casino complex.

Strydom has been working with “Mabhere” for the past month as the Eastern Cape-based fighter travelled to Johannesburg to round off his preparations at altitude.

“He’s in his fourth week with me. I only had a week with him previously and he’s already much better,” Strydom added, referring to the time spent ahead of the bout against Hekkie Budler for the IBO minimumweight title in June.

That bout didn’t go Joyi’s way as he went down on a split-decision and there were rumours that making the drop to boxing’s smallest division had drained him, which may explain the step up to a new weight class.

“It was close but Joyi didn’t perform to his best in that fight. He had no speed and relied on power. His movement is much better.”