“Russia does not have a great track record in combating Covid inside its own borders, so it is not clear in what sphere of research the two countries will cooperate.” 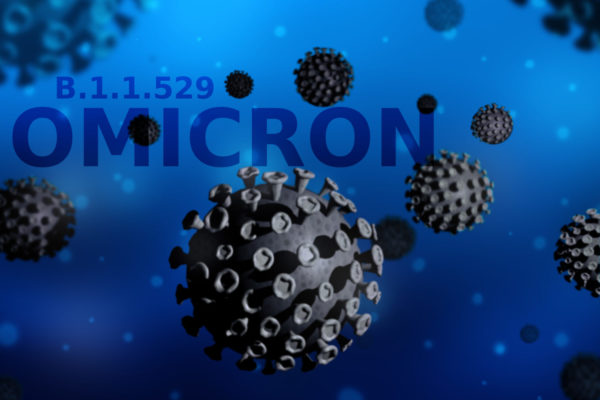 Following the discovery of the omicron variant, President Cyril Ramaphosa invited scientists from fellow Brics (Brazil, Russia, India, China and SA) countries to work alongside South African scientists in further researching the various characteristics of the Covid virus and its mutations.

Ramaphosa appointed the chair of the Ministerial Advisory Council on Covid, Prof Koleka Mlisana, to lead a task team of SA researchers in the area of genomic sequencing to work with their counterparts from other Brics countries.

On Monday, a Russian aircraft carrying a group of experts landed at the OR Tambo International Airport to help SA experts in scientific research on the omicron variant.

The Russian embassy’s Alexander Arefiev said the experts were brought in to also exchange experience in combating Covid with their South African counterparts.

“The mission is carried out following the agreement between the presidents of the two countries as part of the efforts aimed at strengthening Russian-South African cooperation in the fight against the pandemic within the context of the detection of the omicron variant,” said Arefiev.

Head of the biomedical sciences department at the Cape Peninsula University of Technology Associate Professor Glenda Davison said as a scientist she believes the sharing of expertise and knowledge is healthy and therefore
it should be welcomed.

“However, I am wondering if this move doesn’t have a political motive behind it,” she said.

“I am not a politician but it does seem to be an agreement reached at a political level, rather than a real need by
our scientists and healthcare practitioners. SA has excellent scientists and epidemiologists and perhaps we could teach the Russians a few things.”

Epidemiologist Dr Jo Barnes agreed, saying the initiative was more of a political move than it was a scientific or
health one.

ALSO READ: At least one dead from Omicron as UK boosts response

“Such arrangements are often referred to as ‘soft diplomacy’,” she said.

“Russia does not have a great track record in combating Covid inside its own borders, so it is not clear in what
sphere of research the two countries will cooperate.”

Ramaphosa’s acting spokes person, Tyrone Seale, said the initiative was a contribution to intra-Brics cooperation to
strengthen responses to the pandemic as articulated in the New Delhi Declaration adopted at the Brics summit in September.

“Scientists from the Brics countries will be supported by officials from the departments of health and higher education, science and innovation,” said Seale.