Linah Malatjie was elected as Executive Mayor of Emalahleni in April 2018. 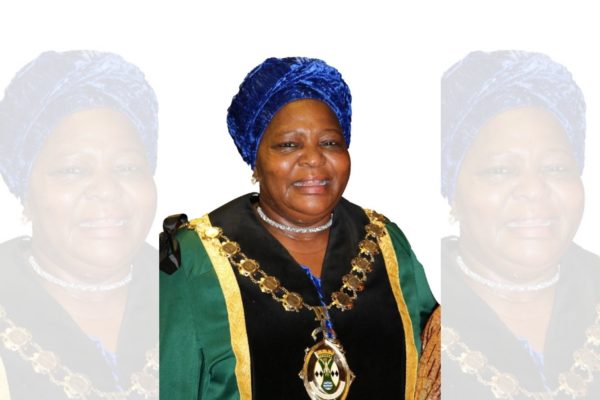 Emalahleni mayor Linah Malatjie and her husband were reportedly killed in a car crash early on Monday morning, 3 January 2022.

Details surrounding the accident remain unclear at this stage.

The Citizen reached out to the Nkangala District Municipality for comment and will update this article when additional information is received.

Update: The mayor and her husband Esau Malatjie passed away in hospital following a head-on collision. The accident happened along the R544 road between Gemsbokspruit and Verena in Mpumalanga.

Linah Malatjie: What you need to know

Linah Malatjie was elected as Honourable Executive Mayor of Emalahleni during a special council sitting in April 2018.

In her opening address, she said she will serve the people of Emalahleni. At the time, Malatjie said she drew inspiration from the late former president Nelson Mandela.

She quoted Mandela, “We know it very well that none of us acting alone can achieve success, we must therefore act together a united people.”