Tshepe replaces current commissioner Tembinkosi Bonakele, who joined the Commission in 2004, and has been Commissioner since 2013. 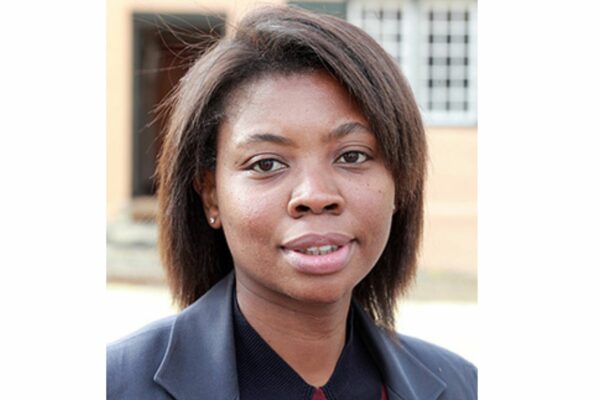 The Minister of Trade, Industry and Competition Ebrahim Patel has appointed Doris Tshepe as the Competition Commission’s new commissioner.

Cabinet was briefed on the decision on Wednesday and gave its support to the appointment.

Bonakele joined the Commission in 2004, and has been commissioner since 2013.

During his time as commissioner, the Competition Commission has cemented its position as one of the most effective economic regulators in South Africa, and a respected competition authority internationally.

Tshepe will commence duties as Competition Commissioner by September 2022.

She holds a B Proc and LLB degree and an LLM degree in Tax Law and has been a practicing attorney for more than 20 years specialising in constitutional and administrative law, legislative drafting, media and communication law, commercial law, competition law and employment law with a wide range of public and private sector clients

Patel said Tshepe has a wide experience on matters relating to the mandate of the Competition Commission and has been active in the competition field for many years.

“She brings deep insights from her work in advising Government on reforms to competition law and as a practitioner representing clients on competition cases.”

Patel thanked outgoing Bonakele for his contribution to the work of the Commission, stretching over 18 years, nine years as commissioner.

“Commissioner Bonakele has played an important role in developing the Competition Commission as an internationally-recognised economic regulator. His work to strengthen the Commission’s capacity in cartel and merger investigations has resulted in more competitive markets, substantial numbers of jobs retained, development programmes for small and medium business, and greater levels of investment.

“He has ably led efforts to establish South Africa as a leader in competition policy and enforcement internationally, particularly on the African continent,” Patel said.

“Its mandate to ensure competitive markets which keep prices low for consumers, while providing space for small business and historically-disadvantaged South Africans to participate. Transformation and economic inclusion are vital to growth in our economy.”

“Commissioner Bonakele had led the Commission to new ground in this period and he leaves behind an institution primed to take on its enhanced mandate under the amendment act,” Patel said.

Patel added that during Bonakele’s tenure, the Competition Commission was awarded numerous international awards for excellence.

Bonakele is expected to continue in his position until Tshepe takes office.