The third day of the men's Interprovincial Hockey Tournament at Hartleyvale Stadium on Tuesday saw Western Province and Southern Gauteng in Pool A, and KwaZulu-Natal Raiders and South Africa Under-21 in Pool B, maintain 100% win records. 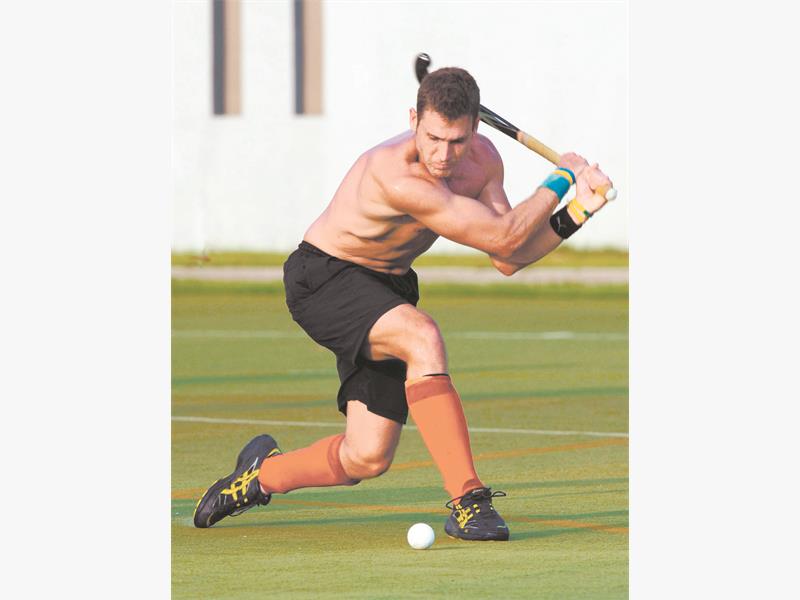 In the early matches, the South African Under-21 side recorded a 5-1 defeat of Western Province Peninsula after leading 3-0 at halftime, their goals going to Andrew Manson, Keenan Horne, Damian Kimfley, Grant Glutz and Ross Hetem.

Head coach Darryn Gallagher’s, below, lads are putting together a hatful of superbly constructed goals in this tournament, many of them being finished off in the nine-yard box. Kimfley’s was a magnificent finish, while at the other end goalkeeper Richard Curtis made an absolutely brilliant save that had class written all over it.

KwaZulu-Natal Inland were on the receiving end in the late game, Western Province running out 8-0 winners after leading 3-0 at halftime.

With a small pool of players to choose from, Inland who suffered seven late withdrawals largely to injury but also to work and study commitments were only able to come to tournament with 14 of a permitted 18 players and this meant Province rolling substitutes’ bench had seven players to Inland’s three.