Gauteng police said from preliminary investigations, the victims were shot dead whilst sitting around a fire 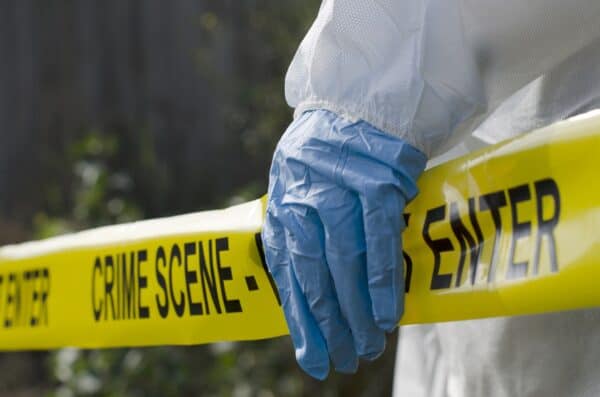 South Africans woke up to the news of another mass shooting as police confirmed four people were killed in Lenasia.

Speaking to eNCA on Sunday morning, he said this was another horrific crime scene. From preliminary investigations, the victims were shot dead whilst sitting around a fire.

“Two died in a corner, another person died by the street, the fourth body we are told is in another block. We don’t know how it happened, whether that person was part of this group.”

He added the fourth victim may have been found by the assailants when they were moving away from the crime scene.

The two people injured were taken to the hospital. Investigations are underway to establish the movement. Mawela said the Gauteng Premier David Makhura was at the scene.

The provincial commissioner said their relationship with the community of Lenasia is a “brick wall” as they weren’t willing to give away information on what exactly they may have seen.

However the next of kin of at least two victims have been identified and the families were aware the victims were sitting around the fire for leisure before they were shot dead.

“People were sitting, attacked for no apparent reason,” the commissioner concluded.

Just last week, six people were murdered in different parts of Alexandra which has been blamed on the recent spike in violent crime from an unknown gang, suspected to be at least four armed suspects robbing and shooting people in the area.

There was another horrific mass shooting at a tavern in Soweto, leaving 16 people dead on 12 July.

A total of 23 people were shot inside the tavern in the early hours on a Sunday when gunmen opened fire on patrons, with 15 deaths confirmed after the incident.

Two of the victims died at the scene and another two passed away later. Eight victims were admitted to hospital for treatment. The deceased were aged between 30 and 45.