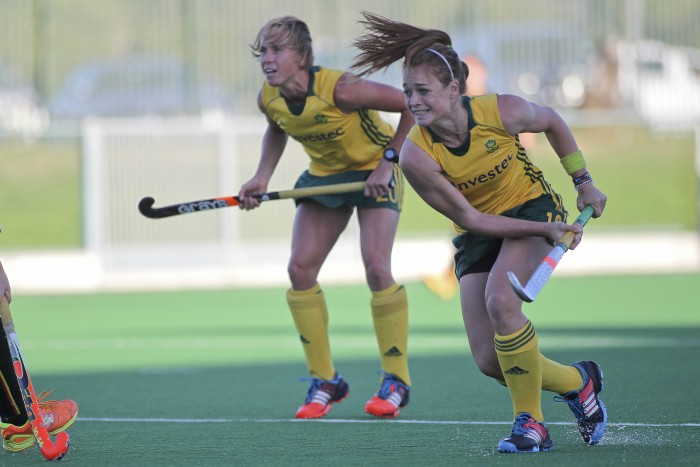 The Europeans led 1-0 at half-time and the result left this thrilling six-Test series tied 2-2 with two Tests drawn.

Two early SA efforts were saved on the Belgium goal line while a number of other great opportunities were thwarted by Simons.

In the third minute, a one-two between Anouk Raes and Barbara Nelen down the right saw the shot slam into the side-netting. Shortly after Aline Fobe’s long pass found Jill Boon and Nicolene Terblanche pulled off a brilliant tackle to deny Belgium’s forward in mid-strike mode.

In the sixth, SA captain for the Test, Sulette Damons fired a pinpoint cross from the right and Dirkie Chamberlain’s delicate touch was somehow scrambled off the goal line. A penalty corner ensued and Lilian du Plessis’ drag-flick was pulled off the goal line by a full-stretch from defender Stephanie de Groof.

Would Belgium’s two get-out-of-jail plays be the turning point in this series decider?

SA defender Nicole Walraven effected a superb tackle to snuff out a dangerous Belgian play in the strike zone as the high-class action swung from end to end.

In the 12th, Stephanie van den Borre rifled a backhand strike just past the post. SA central defender Lisa Deetlefs made a top tackle to nullify a dangerous turnover ball a minute later before Christine Roos stretched across to block another Belgian move.
It was two minutes into the second of the four 15-minute chukkas when Judith Vandermeiren found an unmarked Stephanie van den Borre lurking just behind the frontrunners and the Belgian made no mistake (1-0 in the 17th minute).

Then SA keeper Hanli Hattingh made a well-timed intervention before Tanya Britz was desperately unfortunate not to equalise in the opposite strike zone but full credit to Belgium keeper Simons for a fine smother tackle. 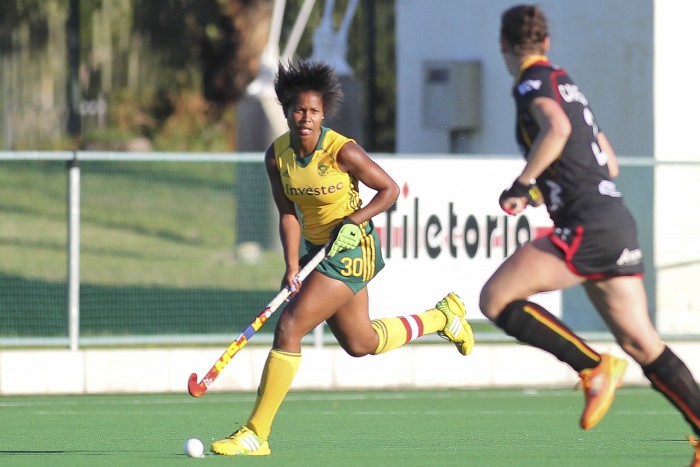 SA striker and captain Sulette Damons scans the field as Belgium’s Louise Cavenaile comes across during the sixth Test at Hartleyvale in Cape Town Monday.

In the 22nd Belgium captain Lieselotte van Lindt cut in from the right but Hattingh had her covered. A minute later, the Europeans won a PC but nothing came of it.

Both of these very good teams had opportunities as the half-time whistle neared but Belgium turned around for the third chukka 1-0 up and two minutes in, Damons was terribly unlucky not to equalise but Simons was brilliant at the same time. More chances came SA’s way in quick succession and the massive pressure led to a penalty stroke which Chamberlain converted with aplomb for 1-1 in the 34th minute.

SA conceded a soft PC shortly after and De Groof slapped the ball just inside the near post to put Belgium 2-1 ahead in the 36th minute.

Chamberlain was denied by inspired keeper Simons before Roos and Walraven combined to foil Belgium at the other end. Then Van den Borre fired a rising backhand shot that SA substitute keeper Sanani Mangisa coolly stick-saved to her right.

A minute into the fourth and final chukka, Damons cracked a pinpoint cross from the right and Du Plessis unleashed a reverse-stick rocket that Simons saved in superlative fashion.

The contact points became increasingly physical as the clock wound down, Belgium reacting with an annoyance that did not go down well with the umpires.

With four minutes left, Damons was denied by the on-fire Simons in another close call for Belgium. But a minute later, the Europeans won a PC and De Groof’s slap-shot slammed into the backboard for 3-1 in the 57th minute.
With 16 seconds to go, SA won a PC but Simons’ save underlined just how important her role was in Belgium levelling the series 2-2. 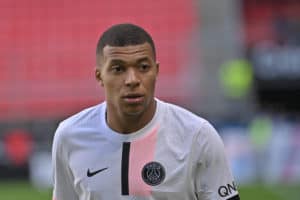 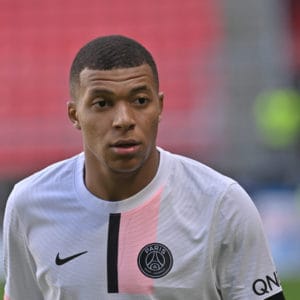 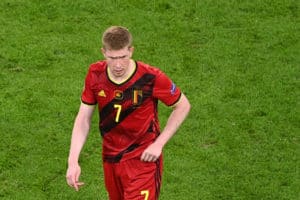 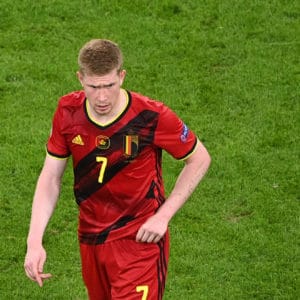