For the longest time, I’ve become aware of a culture within the gaming industry split between two types of people – those who welcome hardware optimisations for games and those who think of it as harmful, or dirty tricks. 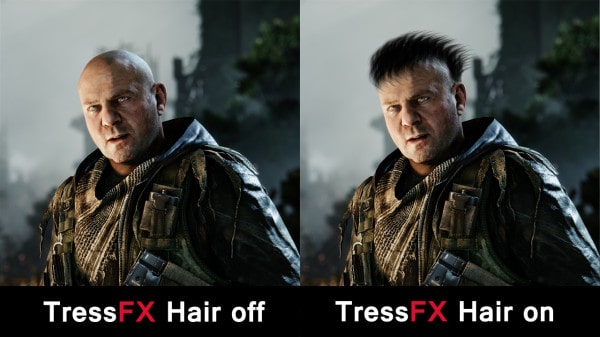 Some recent examples have been Nvidia’s TXAA that lowers AA memory requirements, but doesn’t support AMD Radeon graphics cards; or TressFX, AMD’s OpenCL and Direct Compute-based approach to making Lara Croft’s hair more realistic. But which is it – hurtful, or helpful?

Determining that would be difficult and for some, its entirely subjective. Some people like the pretty little Nvidia Physx-powered animations in Hawken, others don’t. There are very tangible examples where Physx has literally no use besides pretty things and there are others where it really enhances the experience, as in the case of Borderlands 2, which takes on a completely different look and feel.

But that means that for the games that have special effects only powered by Physx, you’re losing out on that experience if you run AMD Radeon graphics cards. Perhaps you got the card as a present, or were interested in the games bundle, but for a long time Radeon owners have not really had anything in the way of special effects and abilities in games. Whether that’s the fault of developers or the hardware companies is a blurred line because gamers will just be encouraged to buy the right hardware.

For example, when you’re playing GRID 2 and compare the game running on an AMD system next to an Intel-powered one, you’ll notice that the Intel rig has a few more smoke and particle effects because their built-in GPU is doing some of the rendering. In that case the game looks better because of the extra hardware, but that doesn’t change the fact that, as a gamer and a GRID fan, I’m disappointed that the game’s developers couldn’t implement those effects on systems without Intel processors. It sounds like sour grapes, I know, but its a problem that I get questions about every day.

Naturally, the companies making the hardware would say that its only fair that their hardware runs games and software better than the competition because they’re putting more effort into it. Nvidia’s CUDA and Physx implementations are well documented and supported by the company. Intel’s OpenCL software for their built-in GPUs is freely available. AMD’s TressFX could work in nearly any game and the company is making a big push for OpenCL and HSA computing. After all, it is their hard work and their efforts that have gone into this, shouldn’t they be rewarded by offering their customers the same benefits? 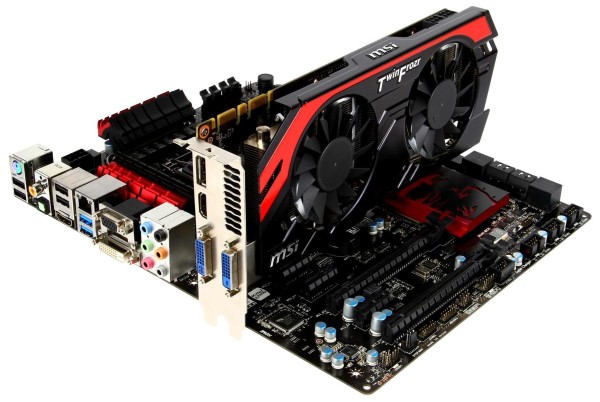 The fact remains, though, that no system will ever give you the best of all worlds. You can’t have everything in one rig because somewhere along the line, compromises have to be made. You can have the power of a Radeon GPU for rendering and a Geforce card for Physx, but you’ll never have the option to enable TXAA or any other special post-processing effects Nvidia offers.

You can have games that are purposely optimised to run better on Intel’s processors or have less performance with AMD’s processors, but better overall multi-tasking abilities.

Its this mish-mash of options and abilities and optimisations that makes the job of a consumer picking out their computer parts that much more difficult. This forces you to not consider cheaper, possibly better alternatives, but to pay top Dollar for hardware that puts you more out of pocket and may be, in some cases, weaker than the competition.