SA Hockey women 2-0 down at half-time In the first minute SA keeper Sanani Mangisa made a double save as GB probed from the outset.

SA were content to allow GB to make the play, relying on stern defence and fast breakouts off turnovers. GB had only conceded two goals in four games with SA having scored just two, so the tactical ploy instituted by the green and gold’s head coach, Sheldon Rostron was sound.

In the ninth SA captain Nicolene Terblanche, Lilian du Plessis and Shelley Russell combined to set up an opportunity down the right flank but the GB defence held firm.

SA left-side defender and birthday girl Celia Evans (25) put in some solid tackles as GB probed down the right.

Mangisa saved a deflection from Susannah Townsend and Russell, deep in defence, cleared the danger before, in the 12th, a hit into the strike zone by Emily Maguire found striker Alex Danson who spun to free herself some space before picking a spot between the posts (1-0).

A minute later (13th) Kate Richardson-Walsh slapped the match’s first penalty corner (PC) with considerable power and SA suffered misfortune when the ball deflected off first-wave defender Bernie Coston’s outstretched stick into the underside of the crossbar and over the goalline (2-0).

Four minutes into the second of the four 15-minute chukkas, SA defender Lisa Deetlefs made a crucial block from a GB shot while in the 22nd Coston showed her trademark pace down the left to earn a PC from her cross. Line Malan had a powerful shot but it flew on the wrong side of the left post.

The match was not short of physicality and GB lost a soldier to the sin-bin after SA right-side defender Erin Hunter had been mown down. 90 seconds from half-time a fluid move down the right channel resulted in Illse Davids finding space to get in a shot, which led to a second PC for SA. Deetlefs’ sizzling slap shot brought a third PC but this time first wave Lily Owsley got out of the starting blocks fast enough to block the shot.

There are two prizes at stake for South Africa.

The teams that finish in the top four at each WL Semi-Final tournament (the other WLSF event begins in Antwerp, Belgium on Saturday) qualify for the World League Final tournament in Rosario, Argentina from December 5 to 13, which is the finale of a two-year period of WL events that gives every hockey nation the chance to take part.

But more importantly in South Africa’s case is that the top three finishers in Valencia earn a place in the Rio 2016 Olympic Games.

The two early goals would force SA to chase the game in the second but at the same time they couldn’t allow GB to get their winning margin out of sight. 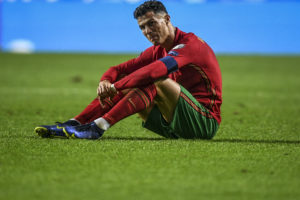 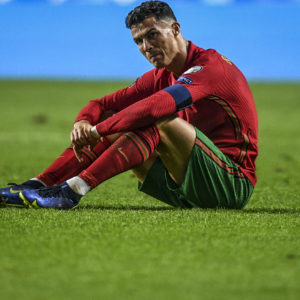 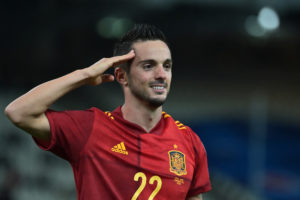 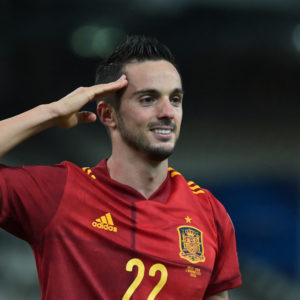 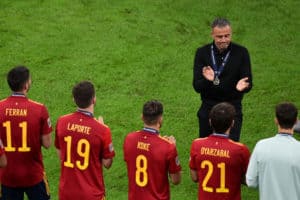 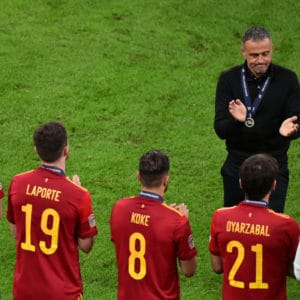 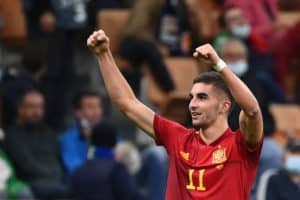 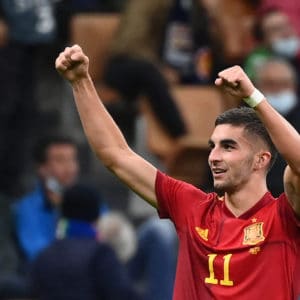