Durban ‘well on its way’ to hosting Games 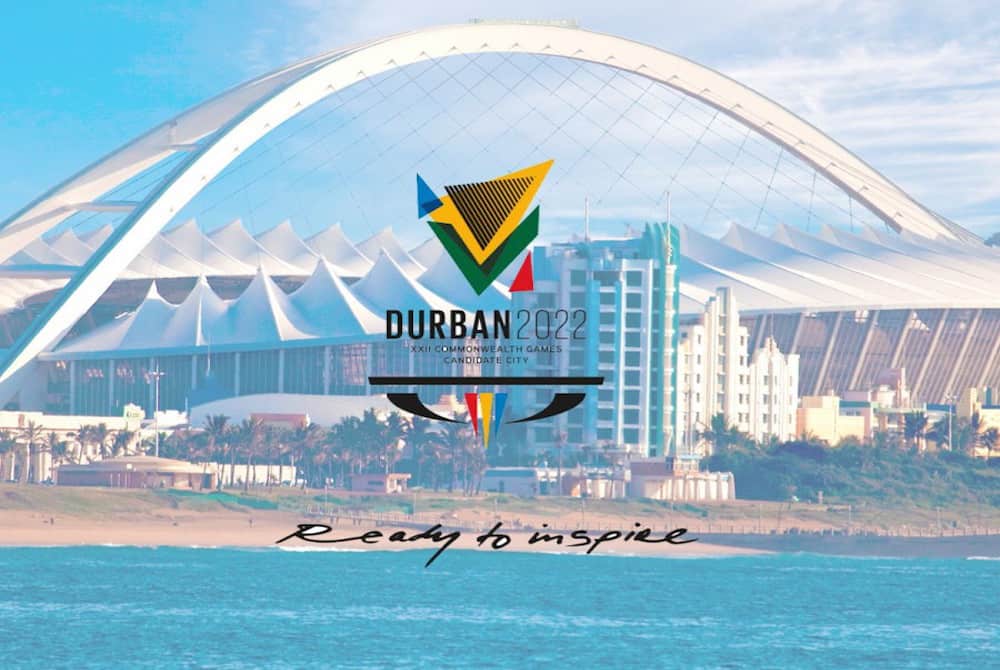 “It is our recommendation the CGF general assembly votes to award the 2022 Commonwealth Games to the host city of Durban, South Africa, but subject to the final and timely delivery of a limited number of outstanding host city contract requirements,” the chairperson of the evaluation commission, Louise Martin, said in the commission’s report circulated to CGF members yesterday.

This followed an assessment of the city’s sporting infrastructure by the federation’s delegates in recent weeks. “We are 95% there and very close to the finish line.

We thank our colleagues in Durban and SA for their passion, ambition and assurances that many of our comments and requirements will be actioned in time for the vote,” Martin said.

The commission, which releases its report less than a month before the CGF general assembly votes on Durban’s bid, said the CGF was prepared to assist the city meet some of the outstanding issues needed to be complied with before voting begins on September 2.

“We all have much work to do and the CGF’s intention is to follow its strategic directions… We have also worked closely with Durban 2022, their public authorities and political leaders to craft the beginnings of an effective and pragmatic delivery partnership”.

The eThekwini municipality, which in recent years successfully hosted high-profile events, such as the Brics summit and motor sport centered Top Gear Festival, is to spend more than R6 billion revamping its sports infrastructure in preparation for the Games. However, the bid committee, which in March travelled to the Commonwealth Games Federation’s headquarters in London to officially lodge the city’s bid documents, said the city’s investment would be a drop in the ocean compared to the economic spinoffs which the municipality stands to reap for hosting the Games.

According to the committee’s calculations, the Games would boost eThekwini’s economy to the tune of R25 billion.

Volkswagen electric cars meant for ‘millions, not millionaires’
16 hours ago
16 hours ago

Volkswagen electric cars meant for ‘millions, not millionaires’
16 hours ago
16 hours ago