Bedeman ‘has what it takes’

That the next box and dine bill to be staged at Emperors Palace, on September 30, has been entitled "Raising the Bar" appears to be quite apt. 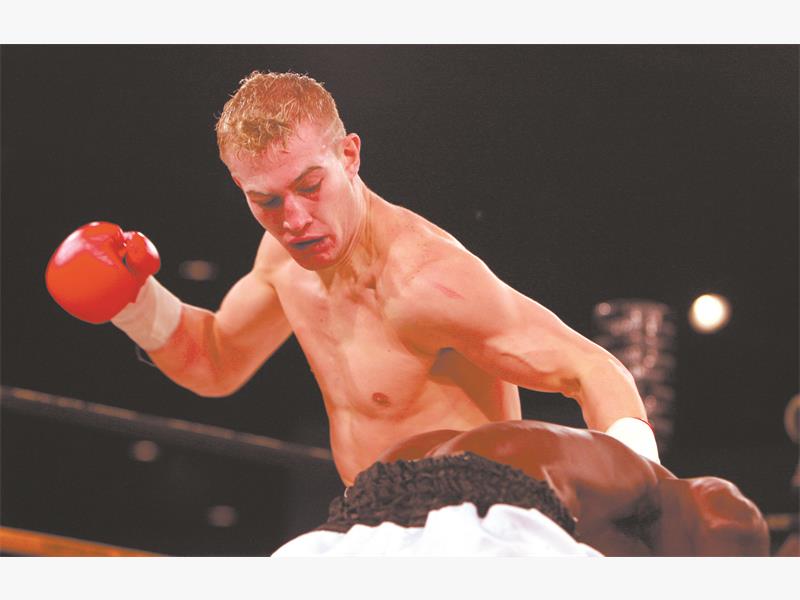 The bill will be headlined by Jason Bedeman, above, and Ali Funeka in a junior-welterweight 10-round clash that pits the hunger of Bedeman against the experience of a former world champion.

It’s a bout that has been in the works for a long time and is finally going ahead after injuries forced the postponement earlier this year. Having made the move to trainer Anton Gilmore, Bedeman is confident that he has what it takes to beat “Rush Hour” and hopefully increase his stock price.

“I’m back at the place where I started boxing 13 years ago. I’ve been there about 12 weeks and I’ve been putting the rounds in,” Bedeman, who boasts a 17-1-3 record, said yesterday.

“I’m confident of getting the win against Funeka and hopefully it leads to bigger things,” he added when weighing in with his thoughts on tackling a foe who has professional statistics of 32-4-3.

He will be joined on the bill by stablemate and sparring partner Paul Kamanga, considered as a future talent to watch out for, who will lace up to take on Willis Baloyi in a six-rounder, with Gilmore confident that his charge will prove too strong for his opponent.

“He is looking good and we are expecting a good fight but I personally don’t think Willis will pose any problems for us.”