Two world champions will put their skills on display when Tommy Oosthuizen and Hekkie Budler feature on the "Fighting Force" bill at Emperors Palace on November 9. 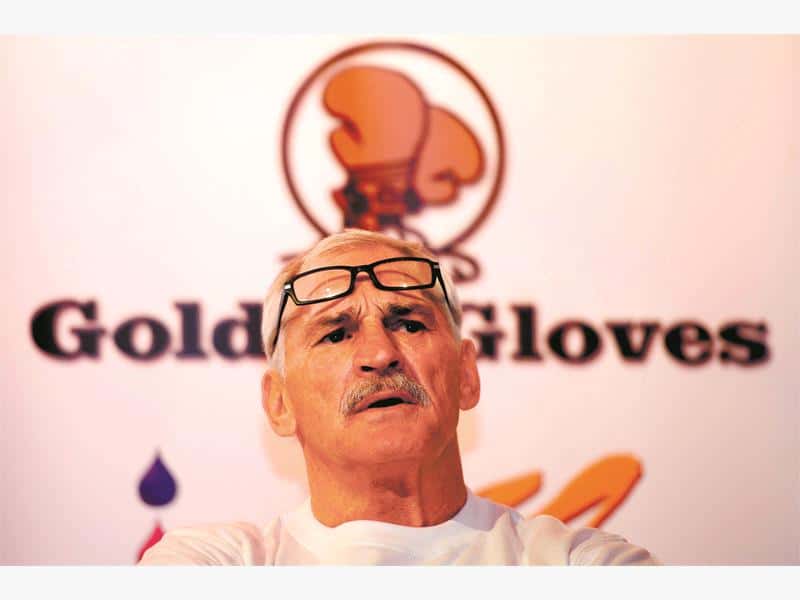 Oosthuizen, the current holder of the IBO super-middleweight title trained by Harold Volbrecht, will put his unbeaten record on the line when he meets Argentinian Ezequiel Maderna in what will be the seventh defence of his strap.

It also presents an important opportunity to not only get busy, having last featured in a bout back in June, but to also show that his previous performance, a fortunate draw against Brandon Gonzalez in the United States, is no longer a cause for concern.

The main supporting bout will see the diminutive Budler put his IBO minimumweight title on the line but there’s an important ramification given that the bout will also serve as a championship fight for the World Boxing Association’s (WBA) interim title in the division.

An opponent for the “Hexecutioner” has yet to be named, but the WBA is scouring the names in the top 15 in their rankings to find a suitable opponent for Budler who is coming off a boxing masterclass beating Nkosinathi Joyi in June.