Big time boxing back in Pretoria

Big time boxing action makes a return to the capital after an absence of more than three decades when the fighters lace up their gloves for the "No Guts, No Glory" bill at the Heartfelt Arena tonight. 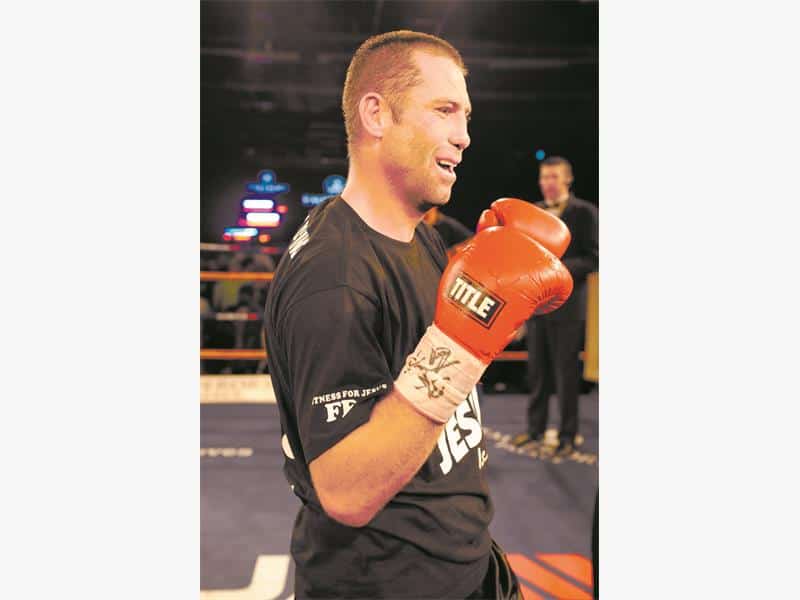 CHANCE. Danie Venter will look to earn the WBF Cruiserweight title when he meets Shawn Cox from Barbados at the 'No Guts, No Glory' bill in Pretoria tonight. Picture: Gallo Images

The last time boxing fans got to witness a world title fight in Pretoria was back in 1979 when 86 000 people saw Gerrie Coetzee and John Tate slug it out for the WBA heavyweight title at Loftus Versfeld.

While this event, put together by new kids on the block Real Steel Promotions, may not be on the same scale as that epic heavyweight clash, it does present big opportunities for Danie Venter and Kevin Lerena in particular as the two seek to add titles to their name.

Venter will look to claim a world strap when he meets Shawn Cox from Barbados for the vacant WBF cruiserweight title in what could possibly be his best chance of claiming the bragging rights to be being a champion.

The 34-year-old former Olympian, who is 17-6, once challenged for this belt back in 2006 but folded inside six rounds in a fight that proved to be a step to far after claiming the South African title a few months earlier.

In Cox, he meets a fighter who appears to be a heavy puncher, having stopped 16 of his 17 victims via the short route while only losing two fights as a professional.

While Venter looks to have what could well be a final crack at glory, Lerena is eager to win what will hopefully be the first of many titles when he challenges for the vacant All-Africa cruiserweight title against Ghana’s Ibrahim Labaran.

Unbeaten in seven fights with five short route wins, talented the 21-year-old Lerena will cross the ropes for what appears to be his toughest fight to date against an opponent who has a career record of 10 wins and two losses with nine KOs.

In the final title bout on a night of cruiserweight action, Daniel “Billy the Kid” Bruwer takes on Algeria’s Sofiane Sebihi for the WBF’s international strap while in another bout Marcel Botha, the son of legendary heavyweight Francois “The White Buffalo” Botha, will feature in his third professional outing as a junior-middleweight.