Pitbull ready for a dogfight

Fans of the Extreme Fighting Championship are behaving like kids on Christmas Eve. But it's completely understandable when you consider that one of the biggest fights ever on the continent is about to take place. 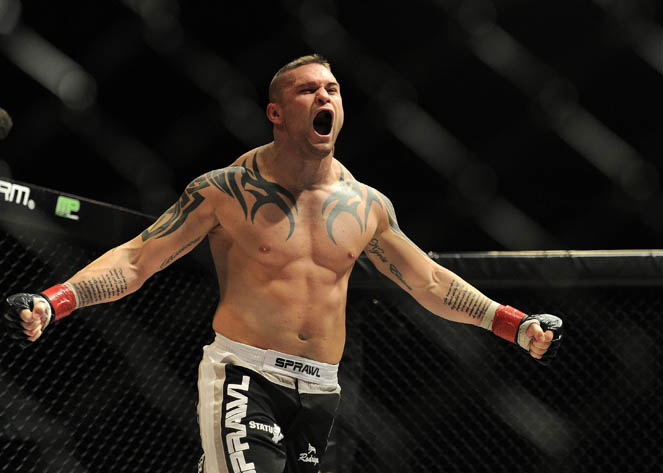 Next Thursday the stage is set for the rematch between Jeremy Smith and Garreth McLellan for the middleweight championship when EFC24 takes place at Carnival City.

It’s a bout filled with history given that Smith claimed the title from “Soldierboy” when the two met back at EFC12. And it’s a clash the current champion relishes.

“I think every fight I have they bill as the biggest fight in Africa,” Smith said after going through his paces at trainer Nick Durandt’s gym this week. “I’m kind of used to the hype and how they build it up.”

Smith, who retained his crown with a first round TKO win over Darren Daniel at EFC 17 eight months ago, is hopeful that his opponent will stand and trade with him but it’s not something he sees panning out.

“I hope he’s prepared to fight. I’d like a proper fight. I like to fight. I want to stand in the middle and let’s tee off. Hopefully he brings it, but I doubt it,” said Smith, who trades under the moniker “Pitbull”.

“Hopefully he doesn’t run away again. Hopefully he comes to fight and we can have a proper fight and I hope that’s how it goes down. I’m going to bring it, I don’t know if he is,” he added, before admitting that McLellan may have altered his game slightly but he will be prepared for anything.

“I’m sure he’s changed his game plan a bit. I think he’ll hit and move, that’s what kind of works for him and maybe he thinks he can tire me out but my gas tank is big. I can go all five rounds. “I don’t mind.

“I don’t expect anything different. We train for every aspect of what he could bring, what he might bring and what he’s not ever going to bring, but we still train for it because you never know.”

There’s no denying that there will be very little love lost when the two step into the hexagon next week which means that fans of the mixed martial arts are in for a treat.