From strength to strength

Ahead of the monster clash for middleweight supremacy between Jeremy Smith and Garreth McLellan at EFC24 at Carnival City tomorrow night, The Citizen, explores some of the finer details of the sport that has made serious waves. 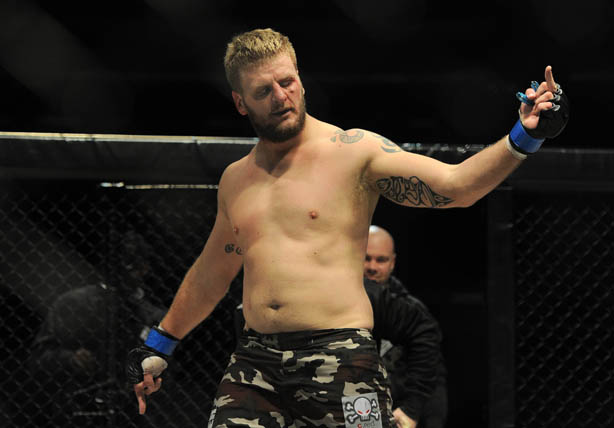 It’s regarded as the fastest growing sport and it’s easy to see why fans are eager to share their appreciation for the athletes who step into the hexagon at each one of the Extreme Fighting Championship events.

The mixed-martial art sport, as the name suggests, comprises a variety of styles of combat with roots in boxing, Muay Thai, Brazilian jiu-jitsu, wrestling, grappling and judo to name a few.

As such those who have made their way up the ranks within their respective divisions are hailed as all-round athletes who have mastered several of the skills and techniques required to call themselves contenders or champions.

Also in action tomorrow night, Demarte Pena, will be looking to extend his record as the organisation’s most dominant champion when he puts his featherweight title on the line against Alain Ilunga.

The battle pits the champion from Angola against the dangerous contender from the DRC.

African continent has been realised.

There is no denying that the talent on display is indicative of a sport looking to gain even more popularity.