There have been several stumbling blocks as Moruti Mthalane prepared to defend his IBF flyweight title against Spain's Silvio Olteanu in Germany next weekend. 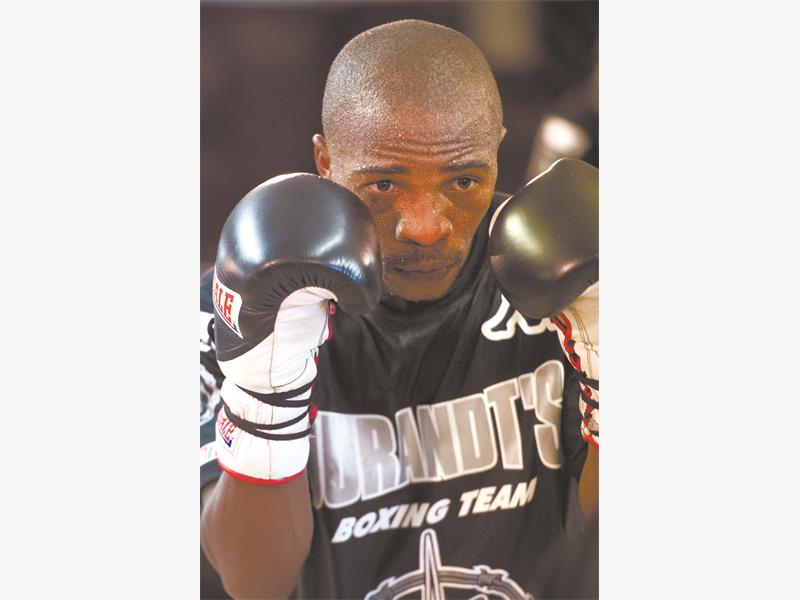 There was the issue of having to once again travel abroad to defend his belt and then factoring in the measly purse bid that was put forward for German promoters SES to stage the bout, which meant Mthalane would get less than what a South African national champion gets for a title defence.

The fight was originally scheduled for September 15, which meant that his trainer-manager Nick Durandt had to miss a trip to Las Vegas to see superstar Floyd Mayweather against Canelo Alvarez which would have been part of his 50th birthday celebration, but a postponement pushed the date out to October 19.

But there was a further blow as Durandt received word from Germany that the bout has been cancelled due to the fact that the challenger had sustained a hand injury.

“I got an email on Friday night saying the fight was off, that Olteanu has hurt his hand,” Durandt confirmed before adding that he had been in contact with the IBF to come up with a solution and ultimately get Mthalane to defend a belt he’s had a firm grip on since he took the vacant title in 2009.

“The IBF has already thrown Olteanu out as a challenger. I’ve been in contact with Daryl Peoples and the IBF and they’re looking at options,” he said in reference to the organisation’s president.

“I told Moruti when we spoke after I got the news that the man upstairs works in strange ways. We could have gone there, he could have been caught by a lucky punch that cut his eye or something in the early rounds and lost his title.

“Hopefully we can come up with a solution. Especially after all the drama we’ve been through in the build-up. Moruti deserves it and he’s just taken everything in his stride and kept working like a warrior,” Durandt said.

While the news comes as a big blow, especially after putting the hours in at the gym over the last few weeks, it is hoped that “Babyface” will make a return to action as soon as possible and be able to put this debacle behind him.