How ‘free’ games are destroying your mind (and your wallet)

There are people, working at development studios, who go into work every single day and try and figure out how to get you addicted to their game. 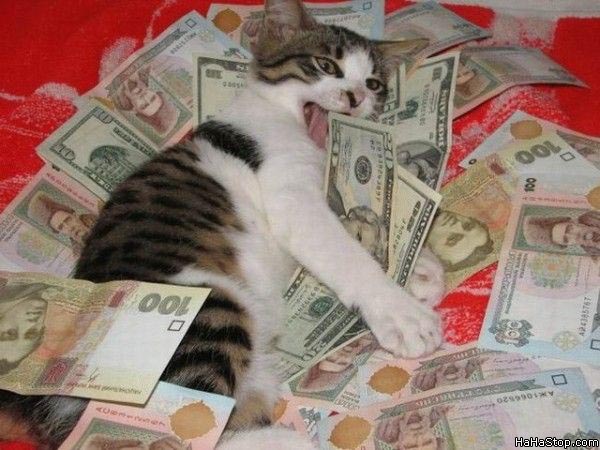 Free-to-play games have boomed in the last few years, as many developers have realised that you can make more money with this model than with the standard boxed title approach. The games don’t have to be expensive to make either. iOS games like Candy Crush Saga don’t exactly have the production costs of GTA V, but that innocuous, casual puzzle game rakes in over R8 million a day.

After all, people are likely to give your game a shot just by the virtue that it’s free; the opportunity cost is so low that you’d happily try something that you’d never dream of paying R500 for.

The question, however, is once people have started playing your game; you need to prevent them from stopping. Once you’ve gotten them hooked, you need to dangle a carrot that they want enough to spend money getting it.

And how developers do that, is where it gets really creepy.

The methods aren’t confined to free-to-play games, but are most prolific in that space as getting you hooked is essentially their business model.

Criticisms of the ethics of free-to-play games are not new, and there has been a lot of research by some very smart people into how these games are manipulating the way you think and behave. I’m not here to climb on my soapbox and tell you these games are unethical or immoral, I just want to shed some light on how they’re designed and created to entrap you.

Your Behaviour Is Conditioned

There are many schools of psychology, with differing opinions on how your personality and behaviour are determined. One such school is Behaviourism, which theorises that all people’s actions are conditioned responses – we learn how to behave through feedback from the environment.

The father of Behaviourism was a man called BF Skinner, who is well known for his invention of the Skinner Box. It sounds fancy, but it was essentially just a box with a rat and a lever in it; if the rat presses the lever, he gets a food pellet.

Skinner found that the rat would quickly learn that pressing the lever nets him a reward. This system of reward could be adjusted to manipulate (condition) the rat’s behaviour in whatever way Skinner chose.

If you haven’t cottoned on to the metaphor yet, the game is a box and you’re the rat.

Way back in 2007, Braid creator Jonathon Blow criticised the mechanics of games like WoW for enticing players to complete boring tasks in order to gain items, levels, whatever.

Any long-time MMO player knows all about the “grind”, slogging your way through a game in order to gain gold or experience, to a point where it’s not actually enjoyable. However, you keep doing it because the satisfaction of the reward is enough to make up for the tedium of the process.

Set aside things like the Diablo 3 auction house, or World of Warcraft items which can be sold for real money. That’s not what I’m referring to.

I’m referring to your time. If it takes you 70 hours of gaming to obtain an item, that item has serious value to you. It represents a lot of effort and a significant investment; there’s no reason it should be any less meaningful to you than a “real-life” item. And it doesn’t, which is why these Skinnerian techniques work in the first place. 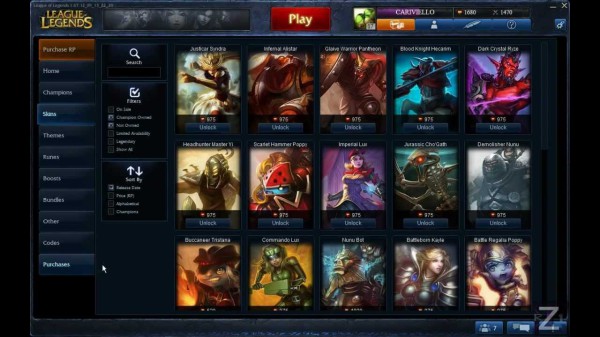 Have you ever noticed how many free-to-play games don’t use actual currency? Instead, you buy their currency with real money, and then use that fake currency to make your purchases. It’s usually all in-app too, so they can catch you at times of poor judgment.

They do this because it’s a lot less jarring to see you have 80 Rainbow Points or whatever, rather than R246 sitting in your game account. A good example of this is League of Legends, which forces you to buy Riot Points if you want to spend money. When you have leftover RP, you don’t have to sit and stare at your real, hard-earned money locked inside a game every time you’re finding a match.

It’s an RPG staple that in the beginning of the game, you’ll level up quickly, unlocking new spells and abilities. As the game progresses, however, these levels become harder and harder to obtain. The jump from Level 1 to Level 2 takes a few minutes, from Level 60 to Level 61 could take a few days. New players are quickly reeled in by this rapid growth in power, and soon they’re stuck chasing that same high for days at a time.

Researchers have found that the delay in levelling up as the game progresses actually increases the level of satisfaction experienced when you do. It comes back again to time investment, and the value it adds to the goal.

Ramin Shokrizade, economist for Wargaming America, made waves a few months back when he posted a tell-all blog on Gamasutra about the various tricks and cons used by free-to-play developers to maximise monetisation of their games.

One of the concepts Shokrizade touches on is the division between free-to-play games as a skill game or a money game. Something like League of Legends is a skill game, it’s difficult to gain any real advantage through spending money; you simply get access to a greater variety of characters or cosmetic changes.

A money game, on the hand, is impossible or near impossible to complete or progress without buying specific “boosts”. Or, alternatively, a game which gives you an enormous advantage if you choose to spend money, which can become problematic in games where you compete against other players. 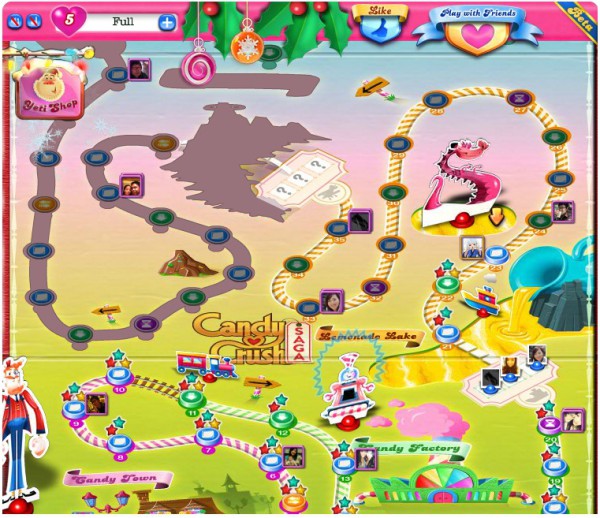 The most successful games, however, are ones that can do both. I’ll use Candy Crush Saga as an example, since there’s a decent chance a lot of you have played it (I have). The game feels very much like a skill game (with an element of luck) for a lot of the early levels, but eventually it becomes almost impossible to complete without purchasing various “boosts”.

This helps a player to rationalise that they’re still playing a skill game; they just need a bit of a helping hand to get through a particularly tough level. I have a friend who has literally never spent a cent, and he’s on something like level 300. I myself gave up around 100. It can take him 3-4 days of trying to complete a single level; I don’t have that kind of patience and neither do most of us.

One particularly nefarious aspect of the game I found is the option to buy five more “moves”. Much like Bejeweled, you have to move things around in order to line up combinations. You’ll often run out of moves with only a single piece left to complete, which is obviously frustrating. The catch, however, is that an extra five moves is almost never going to get you there. A lone green candy in a sea of red and orange is not going to be saved by five or even ten moves. And you can bet the people who made the game know it, too.

You may be shaking your head as you read this, knowing that you’ve never spent a cent on a stupid Facebook game or Team Fortress hat.

In fact, King.com, creator of Candy Crush Saga, says that 70% of their player base has never put real money into it.

In the casino world, a whale is that lonely rich guy who sits at the slots all night pwning away more money than you or I will make in the next year. This is how free-to-play games make their money; for the ten people who won’t spend a thing, there’s one person who’ll spend way too much.

So while you might scoff at Candy Crush’s offers for a boost, a bored housewife across the Atlantic is chasing that elusive final candy with five moves everytime. That wasn’t a stereotype by the way, King.com say their target demographic is middle-aged women.

So yes, maybe you haven’t spent a cent yet, but one day you probably will. Be aware of these tricks, keep them in the back of your mind, and think about how the game you’re playing is exercising this kind of manipulation on you. It may help you one day if you find yourself spending more than you can afford on something which, in the grand scheme of things, just isn’t really all that important.

Gaming: How does it really affect your sleep?
5 days ago
5 days ago

Gaming: How does it really affect your sleep?
5 days ago
5 days ago