The South African women’s team will be wary of the threat that Kenya poses when the two sides meet in their African Hockey Championships clash at the Randburg Hockey Stadium on Thursday afternoon. 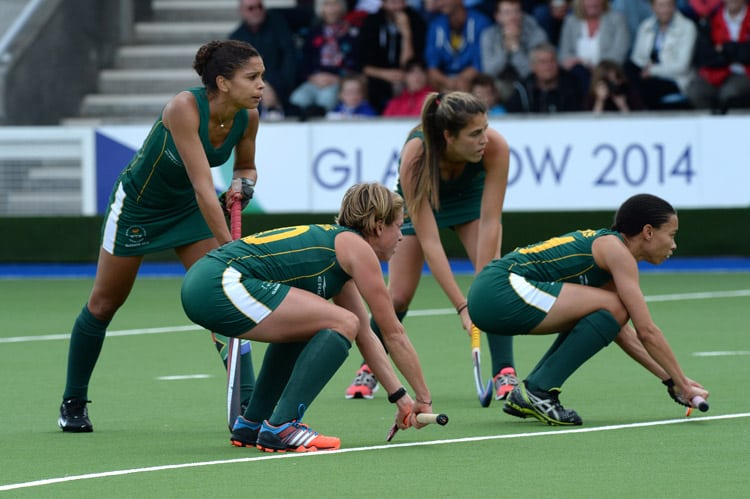 It’s a fixture that pits two of the competition’s three unbeaten sides against one another and given that the women’s section is being played in a  round-robin format a loss here would be detrimental to either of the team’s hopes of claiming overall honours.

Ghana currently top the standings given that they have gone four games unbeaten while South Africa and Kenya are both on nine points after three wins each, the only separator at this stage is in goal difference.

The home side have racked up 26 goals without conceding as opposed to the nine scored by Kenya.

As far as their respective rankings go, the South Africans are just outside the top-10 in the world while Kenya are ranked 37th.

The South African men’s side have also managed to stay unbeaten at the tournament so far and will take to the astro against Namibia in Thursday evening’s 7pm push back.

It’s a fixture that probably won’t pose too many problems for coach Fabian Gregory’s side but he said that it was important that they keep to their game plans.

“It’s one step at a time. It’s about focusing on the process and how we do things,” Gregory, whose side beat Ghana 4-0 on Tuesday night to remain unbeaten at the event, said.

“The only thing that needed addressing after the game against Ghana was our decision-making in the circle but other than that I’m very happy with where we are as a team,” he said.