Sony has a team working on DLNA support for the PS4

Sony has announced it is working on bringing DLNA to the PlayStation 4 via a later firmware update. 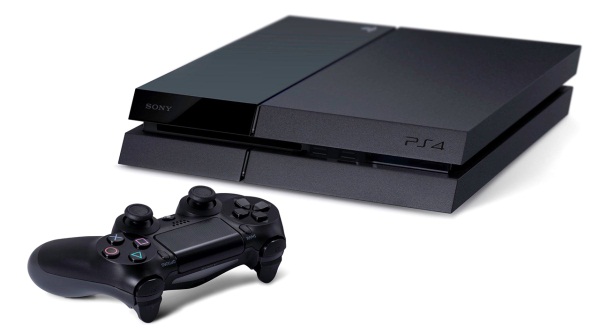 Just over a week ago, Sony informed expectant PlayStation 4 fans that there will be no DLNA(Digital Living Network Alliance – ironically established by Sony over 10 years ago) support with the PlayStation 4. What that means is there’s no way to stream MP3s, video files or play CDs (does anyone even own CDs anymore?) on the PlayStation 4.

One of the greatest features of the PlayStation 3 was its support for DLNA. Granted, it wasn’t the be all and end all of the console, but having the ability to use third-party programs like PS3 Media Server to stream your entire digital video and audio library straight to your PS3 was super convenient.

The reaction to Sony’s ditching of DLNA in the PlayStation 4 was certainly audible and a big surprise to the company. Shortly after the info dump, president of Sony Computer Entertainment Worldwide Studios, Shuhei Yoshida, took to Twitter in an attempt to reassure disappointed fans.

Fast forward to today, and website Giant Bomb has released an audio interview with Yoshida. The interview took place in New York during Sony’s recent PlayStation 4 press event. During the interview Giant Bomb fires a lot of questions at Yoshida – it’s worth listening to it if you have half an hour to kill. The conversation eventually meanders its way towards the DLNA issue around the 24:25 mark.

Yoshida was pretty candid and had little issue admitting that they were “caught off guard”.

“There are so many people who passionately reacted to our announcement that there’s no MP3 and DLNA support on day one. It’s not like we actively decided ‘let’s not do this feature so that people will subscribe to Music Unlimited’,” he said.

“We didn’t really think about MP3 or DLNA; we always thought that we were going to do that eventually… it caught us off guard. People don’t really talk about these features, right? But when we say it’s not going to have it, some people get really mad.”

Sony has put a concerted effort into appeasing fans; the aloof and over-confident attitude that heralded the arrival of the PlayStation 3 is nowhere to be seen this time around. Consequently, they’re working on bringing DLNA to the PlayStation 4 via a later firmware update.

“As we speak, the people, the teams in Japan… we have system guys discussing how and when we can put these features in.”