On Tuesday, employees downed tools and opted to go home instead of working in an uncomfortable and unsafe environment. 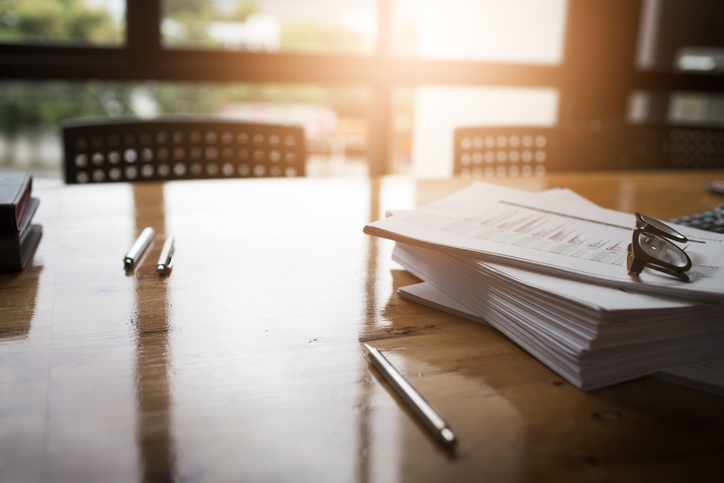 Staff at the Gauteng department of human settlements, urban planning and Cogta have abandoned their posts amid fears of the spread of the novel coronavirus (Covid-19).

Several staffers at the provincial government’s Fox Street offices told News24 that they have been without cleaning and security staff for two weeks, and that no protective measures have been put in place to combat the spread of the virus.

On Tuesday, employees downed tools and opted to go home instead of working in an uncomfortable and unsafe environment.

The government has been spearheading efforts to curb the pandemic. At the time of publication, there were 116 confirmed cases.

Leaders have been encouraging South Africans to wash their hands, practise social distancing and keep the spaces they occupy clean and sanitised.

Speaking to News24 on condition of anonymity, an employee of the Gauteng department complained about feeling “vulnerable” without a clean environment and a lack of security.

“A few weeks ago, there was a community here protesting. We had no protection. Now with the coronavirus, we are dealing with people day to day and nothing has been done to prevent us from getting infected,” said the employee.

It’s understood that contracts for cleaners and security workers were not renewed.

The staffer also said a new head of department (HOD), Phindile Mbanjwa, who was appointed in October 2019, is yet to meet with employees or listen to their concerns about working conditions.

Chief director of communications at human settlements, Tahir Sema, confirmed to News24 that “serious grievances” were raised on Tuesday morning, with employees opting to down tools and go home.

“The department is working to put measures in place as soon as possible to ensure that our workplaces are properly sanitised to protect staff and members of the public,” said Sema.

While he claimed employees were informed that they could work from home in the morning, staffers disputed this.

Another employee sent a screenshot of their communications which showed that the department addressed the matter after a media inquiry was sent to MEC Lebogang Maile’s office.

In a WhatsApp chat, staffers were given the option to work from home for their “convenience” and “safety”.

Sema said the department had to hold consultations to give a comprehensive response to the media query and to immediately avail the necessary interventions to address workers’ concerns.

“Given the gravity of their concerns we had to consult a number of people and to move quickly in order to fast-track interventions. These included dealing with supply chain, the chief financial officer and the HOD,” he said.

Sema said while the contracts for the security guards and cleaners had not been renewed, internal security and cleaning was available.

He explained why the department’s HOD had not met staff yet, saying while she had not had a chance to call a meeting, she meant to and insisted that the threat of Covid-19 and staffers’ concerns were enough for her to call one urgently.

The message management sent to employees also stated that the task of addressing some of their issues would be “challenging” because workers had been displaced following the fire that broke out at their offices in 2018.

Staffers at the department have been moved to numerous offices across the province following a fire at the Bank of Lisbon building, which claimed the lives of three firefighters.

It emerged then that the department did not meet the basic occupational health and safety standards leading up to the tragedy.

Maile also fired numerous officials from that department last year, stating that the auditor-general’s report into the state of its finances showed a “lack of accountability and failure to adhere to sound financial management prescripts within the department”.