Ipid does not take cases related to municipal law enforcement or the army. 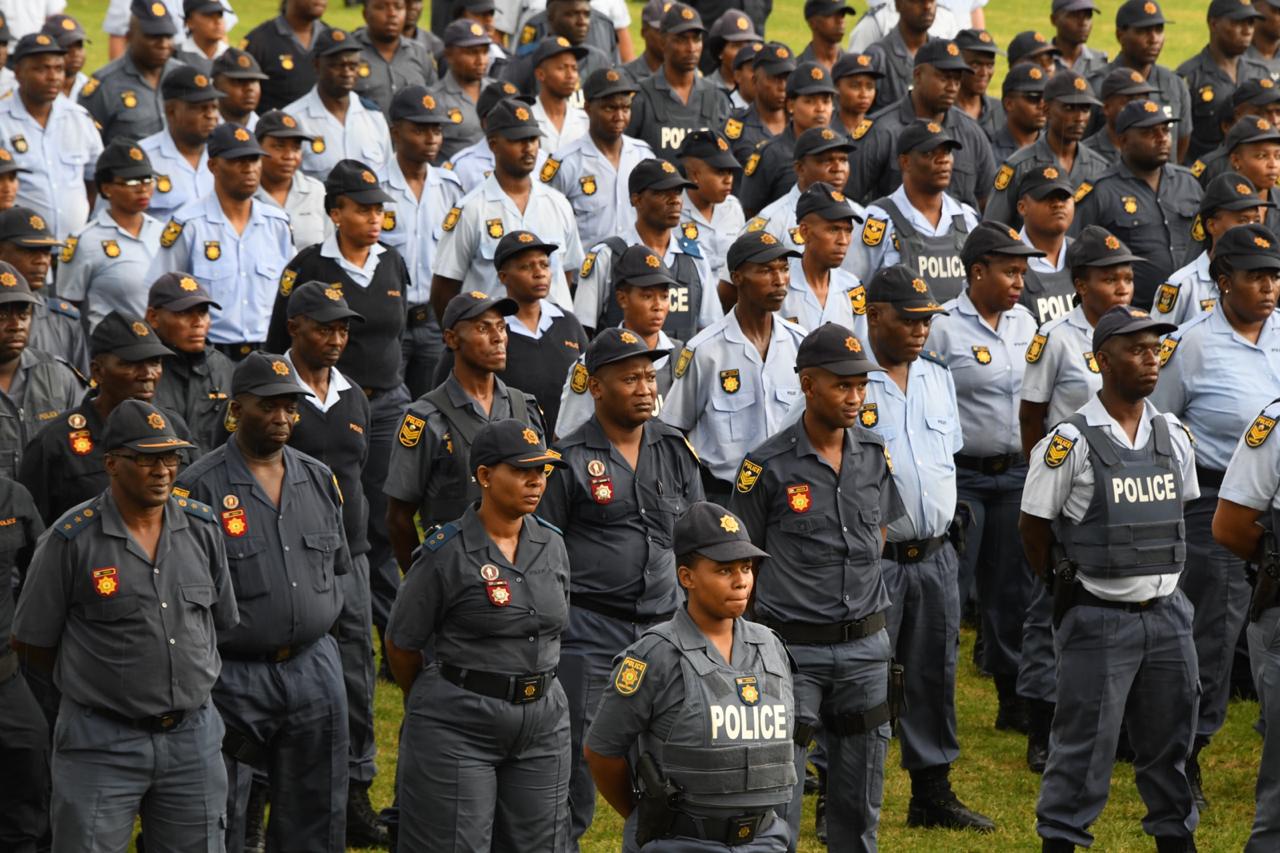 The Independent Police Investigative Directorate (Ipid) has pleaded with the public to only lodge complaints falling within its mandate, and has released a list of what the public can complain about.

Spokesperson Sontaga Seisa said Ipid made the numbers public to help people during the lockdown, but there seems to be some confusion about what it could investigate.

“We cannot investigate why the police are not wearing protective gloves,” added Seisa.

This is one of the common calls its stand-by investigators are receiving, and infuriated callers have subjected the investigators to abusive language while this is clarified.

Ipid’s mandate is strictly confined to investigate complaints of:

Ipid is also not the place to call if shoppers are not maintaining safe distances. That can be taken up at local police level if required.

He said that by Friday afternoon, Ipid had not received any official complaints related to the special operations underway related to Covid-19.

However, some footage is circulating of one incident of a police officer trying to stop a journalist from filming, and of a soldier breaking a bottle and slapping and kicking a man.

Seisa said journalists could lay a charge of assault at a police station if they were assaulted, and it would be investigated.

People who have a complaint about the police damaging their property during lockdown enforcement – such as alcohol confiscations – can lay a charge of malicious damage to property at a police station.

Ipid also investigates complaints lodged against the metro police departments in Cape Town, Johannesburg, Tshwane, Ekurhuleni and Mangaung, although Manguang’s metro police are not yet operational.

However, the complaints are confined to those listed above.

Ipid does not take cases related to municipal law enforcement or the army.