The flight was arranged in terms of new regulations announced by Transport Minister Fikile Mbalula on Tuesday. 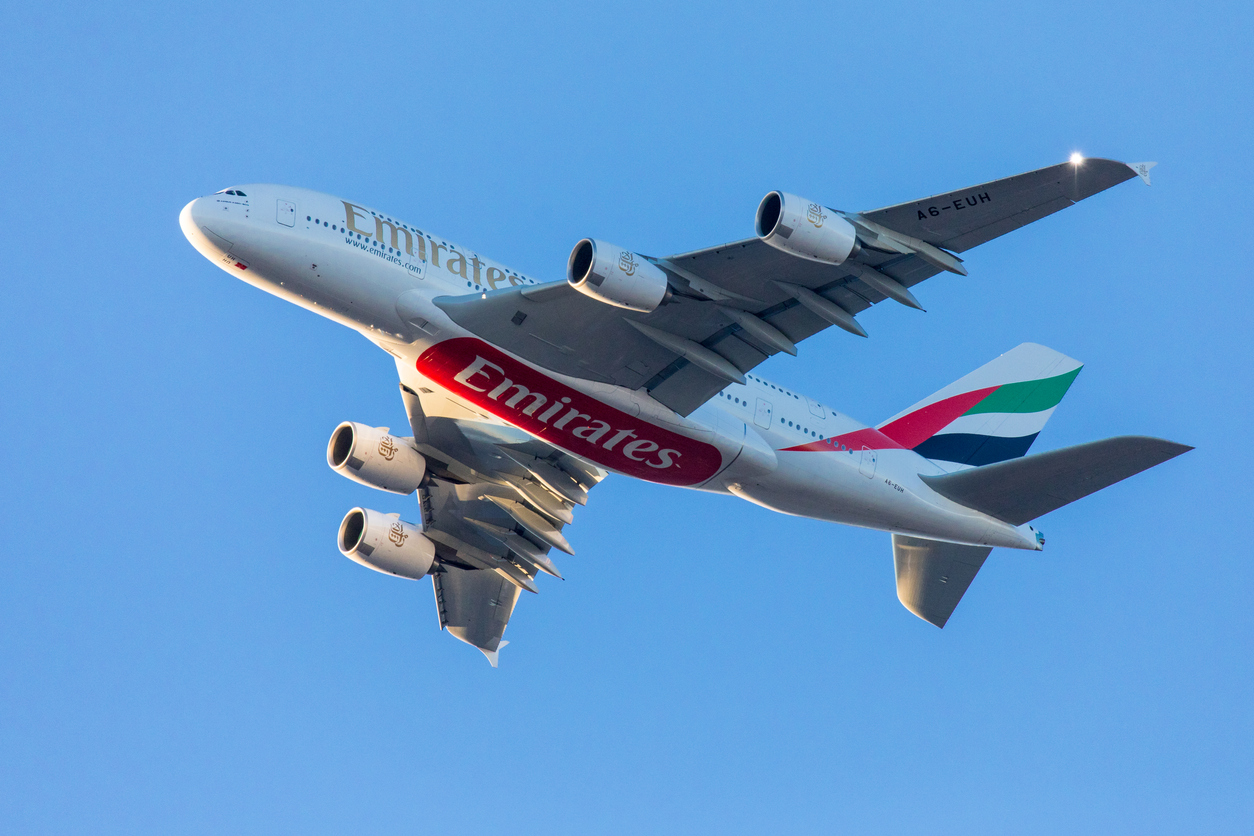 “Acsa can confirm that an Emirates flight from Dubai carrying eight South African nationals landed at OR Tambo International Airport this afternoon,” the company said.

It added the cargo plane had capacity for only eight passengers.

The flight was arranged in terms of new regulations announced by Transport Minister Fikile Mbalula on Tuesday when he announced South Africans stranded abroad would be allowed to return home provided they have a return ticket.

In terms of the revised regulations, the returning South Africans would be quarantined for 14 to 21 days.

On Tuesday, International Relations and Cooperation Minister Naledi Pandor announced at a briefing in Pretoria the government would try to assist close to 1,500 South Africans who were stranded abroad amid the Covid-19 outbreak.

“We empathise with their plight and we are doing whatever is within our means to assist them to be safe, as comfortable as possible, and to travel back to South Africa,” Pandor said.

She revealed, of those stranded, 723 were students, 204 were workers, 224 were tourists and 320 have not disclosed their status.

“I cannot say that these numbers are 100% accurate as it is based on people who have approached us for assistance through our missions and consular services. There may be more people in need of assistance that we do not know about yet.”

Pandor said priority would be given to those who were stranded at airports, running out of accommodation, and the elderly and sick.

However, due to difficulties associated with travel restrictions, the government is appealing to those who could afford to return to do so at their own cost.

Those who cannot do so, the department would liaise with families and friends in South Africa to contribute to pay for accommodation, News24 reported.