Covid-19 cases detected in KwaMashu and Inanda in Durban

eThekwini mayor Mxolisi Kaunda says education on the virus is vital and that they have some concerns about physical distancing. 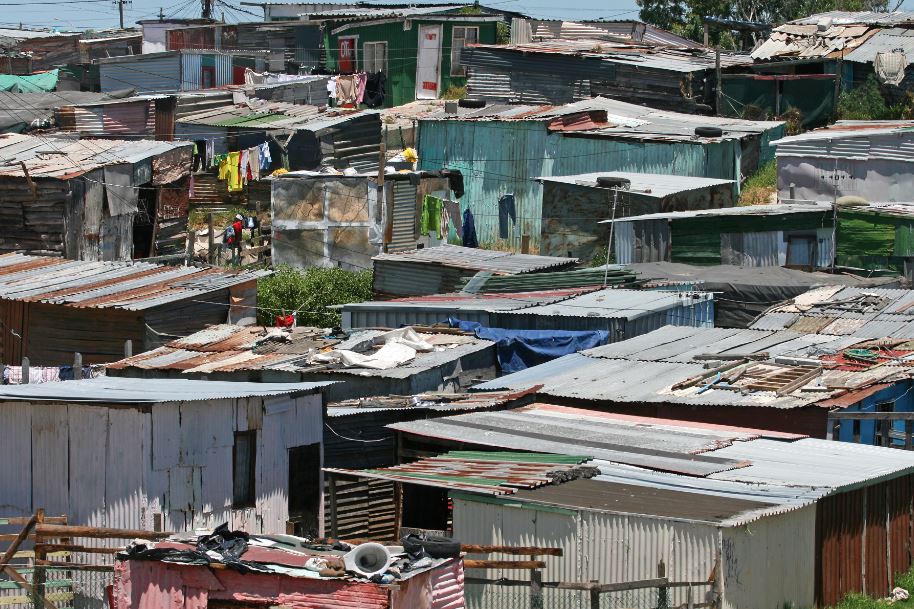 Concerns regarding the state’s ability to deliver on its plans abound. Photo for illustration: iStock

Cases of Covid-19 have now been discovered in Durban’s biggest townships, with health officials deploying tracer teams to mitigate the spread of the deadly novel coronavirus.

eThekwini Metro mayor Mxolisi Kaunda said on Thursday the cases were in Amaoti in Inanda and KwaMashu. Earlier one person, a teacher, died in Umlazi.

“They found someone in Umlazi who passed on. There is one in KwaMashu and one in Amaoti in Inanda. The department is identifying people who are possible contacts and want to trace those who met them.”

Kaunda was on a walkabout in the Glebelands Hostel in Umlazi and the Dakota informal settlement in Isipingo, both south of the city, where he distributed pamphlets, hand sanitiser and soap.

A teacher from Platt Drive Primary in Isipingo died on Tuesday after testing positive for Covid-19 about a week ago. A day after she passed on, the department of education said that several people close to her had also been infected, including a 14-year-old pupil.

Kaunda said they hoped to educate communities on the dangers of Covid-19.

“That is why we are out here today. This intervention is meant to raise awareness so people are also supplied with sanitisers and soap to prevent the spread of the virus.”

He added: “We are targeting informal settlements to be proactive. We want to jump into the area, raise awareness and supply material for those community members to prevent the spread of this virus.”

Kaunda said education on the virus was vital and that they had some concerns about physical distancing.

“We are also ensuring the cleanliness of these areas to prevent the spread and scourge of the coronavirus. The community is responding positively.

“We [however] raised concerns here. People cannot stand in numbers, and cannot stand together. They need to make sure social distancing is observed,” he said of the Dakota informal settlement, where he was greeted by hundreds.

Kaunda said they were also working hard to mitigate the spread of the virus to the homeless, who run into their thousands in the city.

“We have opened some centres to service them to assess their health conditions. We have put them in places. They are not spreading the virus. There is no positive person, from the assessment of the homeless.”

He said that in compliance with hygienic measures “there’s ongoing sanitisation of the shelters, and health screening is being provided by medical teams”.