'Isolate yourself. Stay inside and away from other people,' says Professor Albie van Dijk. 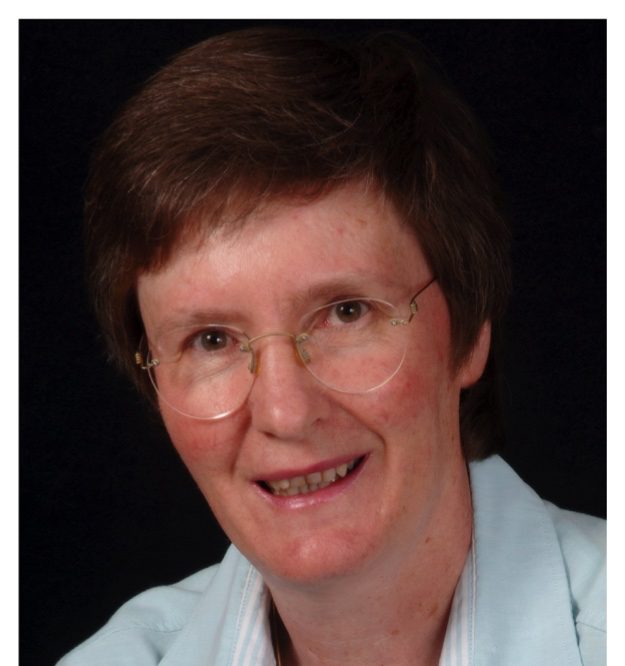 Prof. Albie van Dijk a lecturer and researcher in virology at the NWU.

The global Covid-19 crisis and the state of containment feel like an apocalyptic nightmare that belongs in a futuristic film rather than the current situation in which we find ourselves.

The Potchefstroom Herald sat down with lecturer and researcher in virology Professor Albie van Dijk and asked a few questions to get her perspective on the dreaded coronavirus.

She then travelled for five years between South Africa, Finland and Australia to research insect viruses, bacterial viruses and human rotaviruses, before eventually being appointed senior researcher and lecturer at her alma mater.

She is currently a lecturer and researcher at the Biochemistry subject group at the NWU Potchefstroom Campus, where she works on affordable recombinant vaccines against rotavirus diarrhoea. This may ultimately contribute to the development of antiviral strategies and new therapy – similar to the approaches and techniques currently used throughout the coronavirus therapy and vaccine developments.

Professor Van Dijk believes that the government’s restriction strategy for South Africa is the fastest and most decisive action we could take. According to her, the restriction is simply to buy time to implement five important tasks:

First, to better prepare for the large number of patients that can be expected so that our struggling clinics and hospitals are not overwhelmed during the winter months.

Second, so that anti-coronavirus therapeutics can be identified, developed, tested and made available. It can take six to 12 months at the earliest.

Third, vaccines must be developed. South Africa probably won’t get it before five years, because other countries will provide for themselves first.

Fifth, we must determine whether our relatively young population (27.6 years) will become less ill.

Professor Van Dijk states that the vast majority of people exposed to the virus remain asymptomatic or have very mild symptoms.

“By far the minority really gets very sick and only a part of that minority dies.”

ALSO READ: TB vaccine might prove to be SA’s ‘lucky weapon’ against Covid-19

She is also very sure when she says that the SARS-CoV-2 virus that causes Covid-19 will not disappear.

“It’s here to stay and circulate from now on. Everyone will be exposed to it at some point. The later, the better, because in a year or two we already know a lot more and there may already be effective antivirals that can be used.”

Professor Van Dijk also says no one yet knows exactly why people react so differently to the virus.

“The information that is now being collected worldwide along with the enormous research efforts will bring more clarity over time.”

The World Health Organisation is currently working with scientists, medical doctors, funders and manufacturers around the world to develop a vaccine against the virus. In South Africa, Professor Shabir Madhi, a virologist at the University of the Witwatersrand, is involved.

Although there are many media reports on the possible beneficial effect of BCG vaccination (against tuberculosis) on the spread of the coronavirus, Professor Van Dijk is not very excited about this.

“It will be a great luck, but the reports about it are not based on enough actual data.”

And the best advice she has for the public not to catch the virus is short and powerful: “Isolate yourself. Stay inside and away from other people.”

OMICRON UPDATES: How health dept is prepping for fourth wave
3 hours ago
3 hours ago

OMICRON UPDATES: How health dept is prepping for fourth wave
3 hours ago
3 hours ago