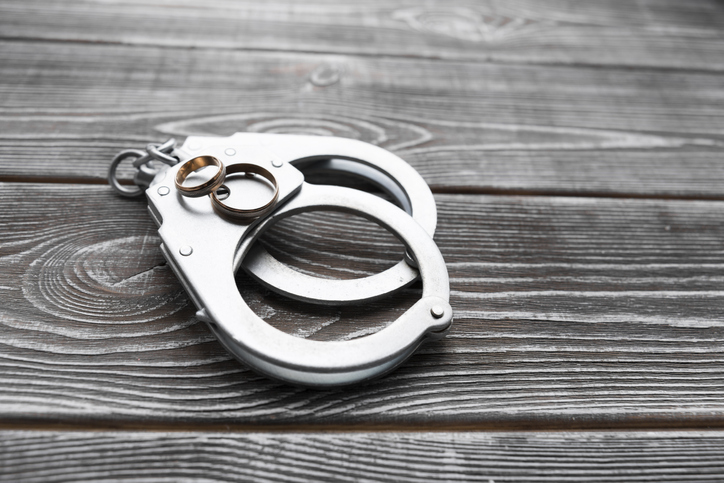 “Since the inception of lockdown we have 18,000 people arrested. Of those cases, 11,000 are ready to be taken before court,” he told a small group of journalists on Thursday.

Jula was in Pietermaritzburg conducting roadblocks with the army, the Road Traffic Inspectorate and police after receiving a high volume of complaints about the city.

“We are here because there are a number of complaints of non-compliance.”

He added about Pietermaritzburg: “While the majority of people are complying, we have been receiving complaints that there are individuals carrying on like it is business as usual.”

Pietermaritzburg has the third-most Covid-19 cases in KZN

Jula also confirmed that a large number of cases had emerged in Pietermaritzburg in recent weeks.

“This area [the Umgungundlovu District has] the third-highest instance of cases in the province in terms of infections, behind eThekwini and iLembe.”

He said they had begun Thursday’s operation in the early hours of the morning.

“We have assembled a multi-disciplinary team since 05:00 and stopped 854 vehicles. Roads that have been plagued with non-compliance is where we are targeting.”

He said they were also able to screen 75 people.

“We are also checking if those passing through roadblocks have permits.”

Jula said that, of the 854 vehicles stopped, three were arrested for possession of illicit cigarettes.

“We also had 10 vehicles that were not roadworthy. We also arrested some people who failed to confine themselves because they could not give reasons for why they left their homes.”

Since the Level 4 lockdown commenced on 1 May, Pietermartizburg has seen an influx of traffic and movement of people.

This peaked between Monday and Wednesday, with pension payouts bringing thousands into the cramped CBD.

Photographs and videos circulated during the week showed large crowds moving about on some roads.