Principals and school management teams were meant to return to schools from Monday, but have been asked by the Western Cape education department to wait for Angie Motshekga's direction. 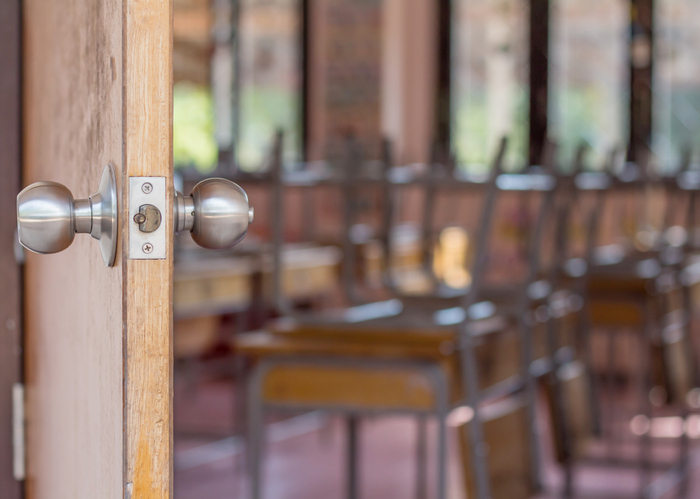 While the phased-in reopening of schools in South Africa in the midst of Covid-19 remains provisional and sensitive, the Western Cape Education Department (WCED) has advised principals and school management teams (SMT) to wait a few more days before returning this week.

SMTs were meant to return to schools from Monday, 11 May, to prepare for pupils’ phasing in, Basic Education Minister Angie Motshekga announced two weeks ago.

But in a letter from the WCED to public school principals and SMTs, which News24 has seen, the department advises that principals and staff hold back as it waits for direction from Motshekga on the national situation on preparations.

The department said it had been made aware that not all provinces were ready to return on Monday.

“We have therefore been considering the implications if it is only the Western Cape Education Department (WCED) that is ready to return on Monday, 11 May 2020. We are trying to consult with the Department of Basic Education on a national position,” the letter, signed by Head of Education Brian Schreuder, read.

The department has confirmed the letter to News24.

The letter also informs that Motshekga would be meeting the Council of Education Ministers (CEM) on Monday and that the department would then wait for the outcomes of the meeting.

Schreuder has asked principals and SMTs to therefore hold back from returning until Wednesday, 13 May, or until he gets clarity on the way forward, on a national level.

“Meanwhile principals must please be on standby to receive or arrange receipt of the procured materials when contacted. This could be at short notice. These materials are expected to be delivered to schools in various tranches from next week Monday, 11 May 2020.”

While the WCED seems to be ready to hit the ground running in preparation for the phasing-in of pupils, the province continues to see increased numbers of recorded Covid-19 cases, which may pose a challenge in the process.

On Saturday, Health Minister Zweli Mkhize confirmed that South Africa had 9 420 coronavirus cases, with the Western Cape being the biggest contributor to the figures, News24 reported.

Explaining the increase in cases, Mkhize said one of the features of the pandemic in the province was the outbreak in “clusters” of infections. These were primarily in factories and busy retail areas.

Schreuder said in the letter that while he was aware that teachers were keen to return to school in the interests of pupils and recovering time lost due to the pandemic, there was also a need for safety to be considered.

“But in light of the above, we are of the opinion that this decision is only fair to Western Cape teachers.”

Motshekga previously said the department would be guided by health in ensuring that the phasing in of pupils resumes from June.

In order for this to happen, all necessary training and personal protective equipment (PPE) needs to be delivered to schools to ensure that teaching and learning takes place in a safe space without the risk of the virus spreading.

The provisional dates announced by the minister were that SMTs return from 11 May to prepare for pupils, teachers follow on 18 May, and then the phasing-in of Grade 7s and 12s from 1 June.

Once the dates are finalised, the minister said she would then gazette the updated school calendar accordingly.