FAKE NEWS | No, the coronavirus did not originate in South Africa

An online article has incorrectly implied that a South African pangolin was the 'host' and carried the disease from the country. 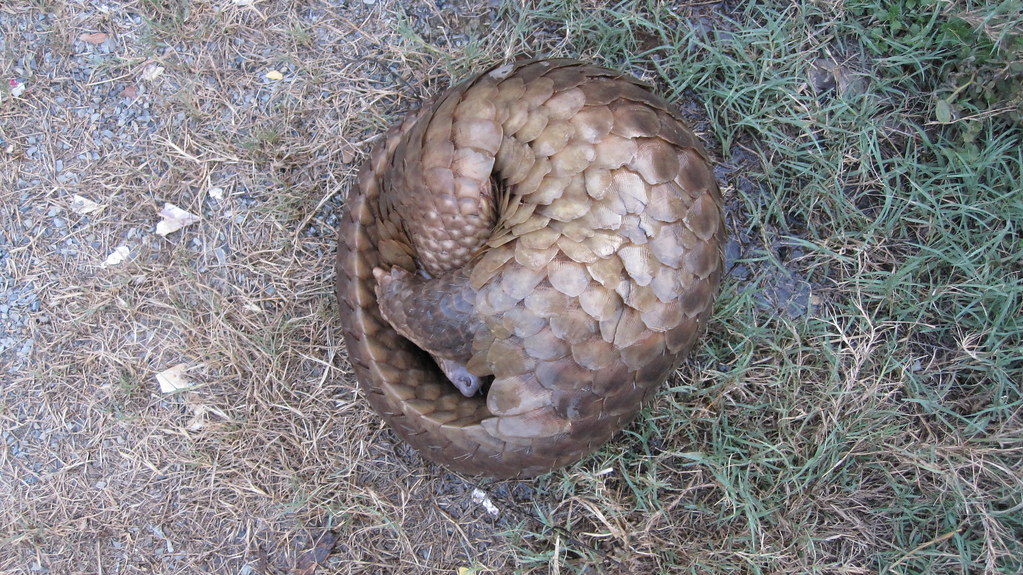 Pangolins are taken from the wild as their scales are used in many traditional medicines, and they are also seen as a delicacy. File image.

A quote out of context suggesting that the novel coronavirus may have originated in South Africa has led to a virtual meltdown on social media.

Following the publication of an online story in the UK’s Daily Express newspaper, published on Monday, Humane Society International-Africa (HSI-Africa) has released a statement of clarification regarding the “misleading nature of its headline and various quotes” attributed to Audrey Delsink, HSI-Africa’s wildlife director.

The article was aggregated by other publications, among those The South African, which ran a story with the headline: “Disease may have come from SA, not Wuhan: Expert’s claim causes uproar”.

Both publications have since updated their articles.

Delsink addressed the global wildlife trade in a recent phone interview with the Express. Delsink detailed the sad reality that pangolins are the most trafficked land mammal and are illegally trafficked from South Africa to China, to be eaten as delicacies and used in traditional medical elixirs, HSI-Africa’s media and outreach manager Leozette Roode said.

“Delsink also explained that pangolins have been cited as one of the possible intermediate hosts for the virus, to which scientists believe humans were first exposed at a wildlife market in Wuhan, China.

“While Delsink conceded that it is not inconceivable a pangolin trafficked from South Africa could have ended up in a wildlife market in Wuhan, China, where the conditions were such that Covid-19 first evolved, she made no suggestion at all that the virus originated in South Africa.”

Roode said the article incorrectly implied that a South African pangolin was the “host” and carried the disease from South Africa, which is not the view of Delsink or of HSI, and for this reason HSI-Africa has reached out to the Express UK, requesting that the article be corrected.

“The trade in wildlife through incredibly inhumane methods is not just an animal welfare atrocity, but it poses risks to public health. Scientists have linked the Covid-19 pandemic to wildlife trade – specifically to the consumption of wildlife at a market in Wuhan, China,” said Roode.

According to Delsink, globally animals, including endangered animals, are found at wildlife markets, held in close confinement and sold for consumption, fashion, medicine and the pet trade.

“We urge governments to learn from this crisis and to ban the trade in wildlife for these purposes to minimise the risks of future zoonotic disease outbreaks,” said Delsink.

HSI, along with many other international organisations, has called on governments to urgently ban the trade in and consumption of wild animals worldwide.