The province had, by Tuesday, recorded 96 cases of Covid-19, with the highest numbers at Sekhukhune and Waterberg. 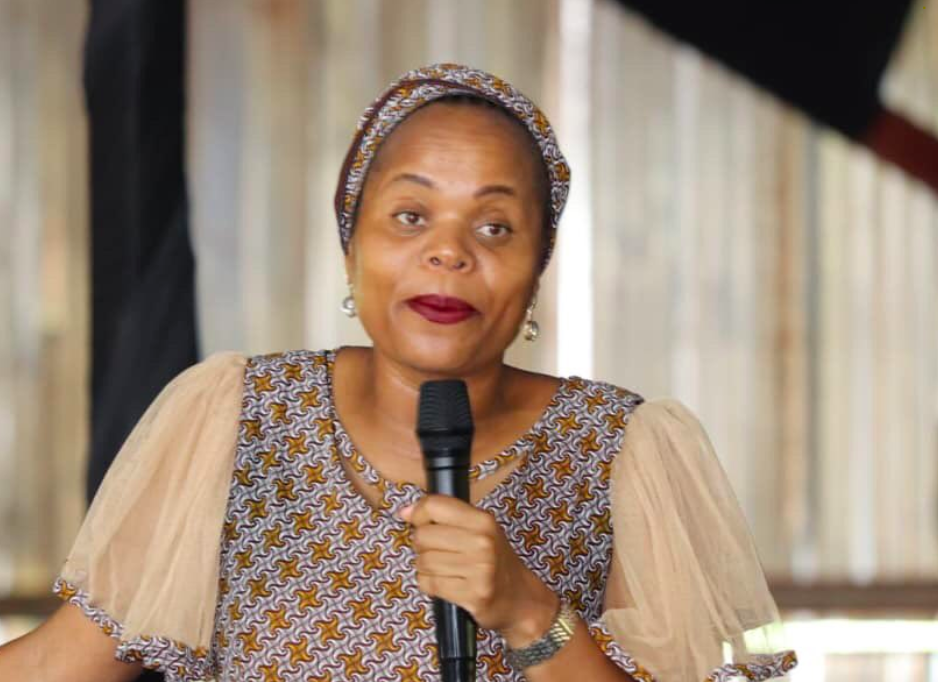 The Limpopo government is to move to another phase, which it termed “targeted screening”, with the emphasis on screening specific groups of people who are considered to be at a higher risk of contracting Covid-19.

Health MEC Phophi Ramathuba said the move was necessitated by the increasing number of Covid-19 cases in the province, especially in mining areas such as the Sekhukhune District, where 19 mine workers recently tested positive.

“We are saying the key to this virus – as long as we don’t have the vaccine – is to screen, test and quarantine. The current battle we are having with the mines is on quarantine and isolation,” Ramathuba said.

She said some of the 13 Cuban doctors, who were sent to the province, will be deployed to work with communities in hotspot areas.

The 13 Cuban doctors were welcomed by Ramathuba in Polokwane on Tuesday.

She said the province would tap into their expertise on the concept of “prevention (of diseases) then cure”.

“They are very good and that’s why they were able to eradicate infectious diseases in their country. In South Africa, we think the disease starts at the hospital and not in the community,” she said.

The province had, by Tuesday, recorded 96 cases of Covid-19, with the highest numbers at Sekhukhune and Waterberg.

Though the province has low number of cases compared to others, such as Gauteng and the Western Cape, fears abound that the figure will rise exponentially when mining activities resume at Venetia Mine in Musina in the Vhembe District.

But Ramathuba said the Cuban doctors “will be much more relevant in those areas”.

She dismissed criticism that the factor which kept the number of cases in the province low was the lack of sufficient screening and testing.

However, she added that, although there was a lack of testing facilities in the past, the situation had been resolved through acquiring machines at the Polokwane and Mankweng hospitals.

She said 4.4 million people had been screened in the province, with 4,125 referred for testing.

A representative of the Cuban doctors, Dr Leandro Gonzales Morihno, said: “It’s a big pleasure to be in Mandela land.

“We fought apartheid together before. We are going to fight this pandemic together, and this is the only way which Fidel Castro and Mandela have shown us a long time ago.”