DA supports reopening of schools, but will monitor closely to ensure safety

Bozzoli said the resumption was neccessary, particularly for Grade 7 and 12s. 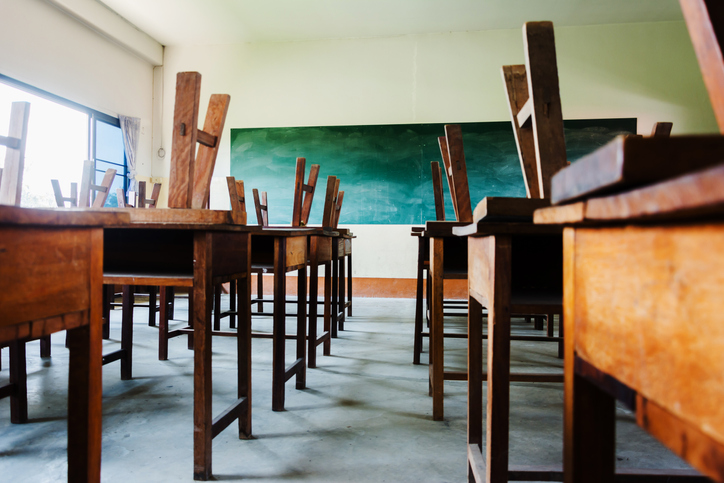 The Democratic Alliance says, while it supports the Department of Education’s decision to reopen schools as the country grapples with Covid-19, it will be closely monitoring the implementation of plans to ensure they are ready, safe and clean.

Belinda Bozzoli – the party’s MP on the higher education portfolio committee – made this point during her interview with interim leader John Steenhuisen on the DA’s dedicated Coronavirus info channel dubbed “Corona Cast” on Friday afternoon.

Bozzoli said the DA acknowledged that reopening schools was controversial and tricky, but that it was also of the view that they should open without posing a danger to pupils.

She said they had studied literature and had found that children were less vulnerable to contracting the virus than an adults.

“We believe that that factor of the child getting infected is not as significant as we might have thought. And once adults start going back to work, they too are vulnerable, and we are sending them back.”

Bozzoli added that the party would not be supporting any school opening, unless it was ready with all relevant PPEs, saying they were also of the view that teachers should go back only if they were not in danger of contracting the virus.

Bozzoli said the resumption, particularly for Grade 7 and 12s, was necessary because the pupils needed to move up, with matrics needing their National Senior Certificates to proceed to tertiary education institutions.

“So finishing those two years, we think is very important and that’s why we have supported the minister in the decision to send those two grades first.”

Unions should not block the reopening

She also said literature showed that disadvantaged children suffered the more from delays in schooling than those who were advantaged – and were able to do online tuition.

While unions have criticised the plan to reopen schools, arguing that they were not ready, Bozzoli said teachers needed to wait until all PPEs were delivered – and then assess whether there was readiness or not.

“But to simply say that a school isn’t ready… how much readiness does it really need? It needs PPEs, so wait for that, it needs to reorganise classrooms, and it needs to educate teachers as to how they are going to train the learners.

“We still have 10 days before the schools are open and I think all of those things need to happen, so I would urge the unions not to block this, but rather cooperate and try to get to the point where they can open up the schools,” she said.

The teams will be visiting schools on 1 June and would suggest they be shutdown should they not be compliant.