What the WHO says about smoking during Covid-19

Despite a French study suggesting smokers may have less risk of contracting the virus, the WHO said there is 'currently insufficient information' to confirm it. 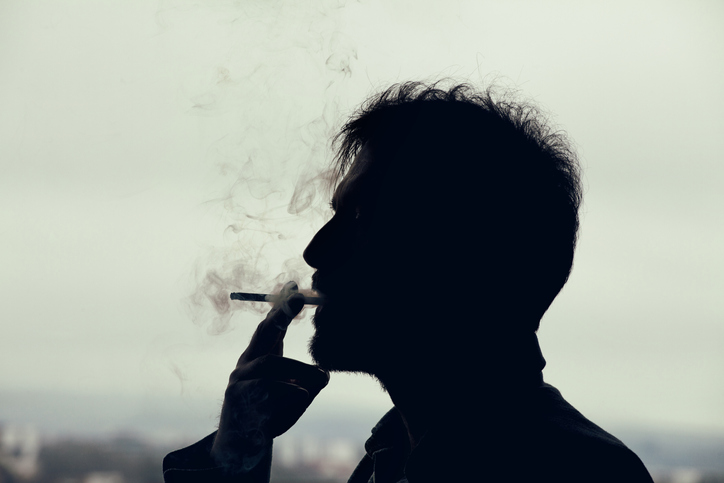 President Cyril Ramaphosa on Sunday evening announced that tobacco sales will remain prohibited, while liquor sales will resume when the country enters lockdown Level 3 at the beginning of June.

This came despite strident calls for cigarette sales to be permitted, and that the ban contributes to a growing tobacco black market in South Africa.

The South African Revenue Service (Sars) in April estimated that the country had lost just under R300 million in tax due to the ban.

In his televised address, Ramaphosa said the sale of tobacco products will remain prohibited under Level 3 “due to the health risks associated with smoking”.

Health Minister Zweli Mkhize previously said the country followed the World Health Organisation’s (WHO) advice with regard to implementing and lifting lockdown regulations.

The WHO is a specialised agency within the United Nations (UN), responsible for international public health in a bid to achieve better healthcare for people worldwide.

Here is what the WHO says about people who smoke during the Covid-19 pandemic:

In March, the WHO said, because smoking means that fingers (and possibly Covid-19 contaminated cigarettes) are in contact with the lips, it increases the possibility of transmission of the virus from hand to mouth.

The WHO said smoking products, such as water pipes, often also involve the sharing of mouthpieces and hoses, which could facilitate the spread of Covid-19 in communal and social settings.

Cooperative Governance and Traditional Affairs Minister Nkosazana Dlamini-Zuma previously said the country banned the sale of tobacco because, when people share cigarettes and put their saliva on the paper, it increases the risk of Covid-19 infection.

In a statement in May, the WHO said a review of studies by public health experts convened by the organisation on 29 April 2020, found that smokers are more likely to develop severe disease with Covid-19, compared to non-smokers.

It said smoking is a known complication factor for any respiratory disease, such as Covid-19.

“Smoking impairs lung function, making it harder for the body to fight off coronaviruses and other diseases,” the WHO said.

The organisation said any condition that increases oxygen needs, or reduces the ability of the body to use oxygen properly, will place patients at a higher risk for serious symptoms from Covid-19.

Between one to nine months after someone quits smoking, coughing and shortness of breath decrease, and the cilia (the tiny hair-like structures that move mucus out of the lungs) starts to regain normal function. This makes the individual more able to handle mucus, clean the lungs, and reduce the risk of infection.

Despite a French study suggesting smokers may have less risk of contracting the virus, the WHO said there is “currently insufficient information” to confirm it.

The organisation said it is constantly evaluating new research, including research that examines the link between tobacco and nicotine use, and Covid-19.

“WHO urges researchers, scientists and the media to be cautious about amplifying unproven claims that tobacco or nicotine could reduce the risk of Covid-19,” the organisation said in a statement.

A study released in April at Pitié-Salpêtrière Hospital, a major hospital in Paris, France, indicated that a tobacco substance, possibly nicotine, may be preventing smokers from being infected with the coronavirus.

Its findings were based on the hospital’s own observations and on scientific literature.

However, the Guardian reported that researchers said they were not encouraging anyone to start smoking, as it carried other potentially fatal health risks.

The researchers said, while nicotine may protect smokers from the coronavirus, smokers who are infected often develop more serious symptoms due to the damaging effect of tobacco smoke on the lungs.

Clinical trials to use nicotine patches to fight Covid-19 are awaiting the approval of France’s health authorities.