The station is expected to return to normal by Thursday, when the community services centre would be running again. 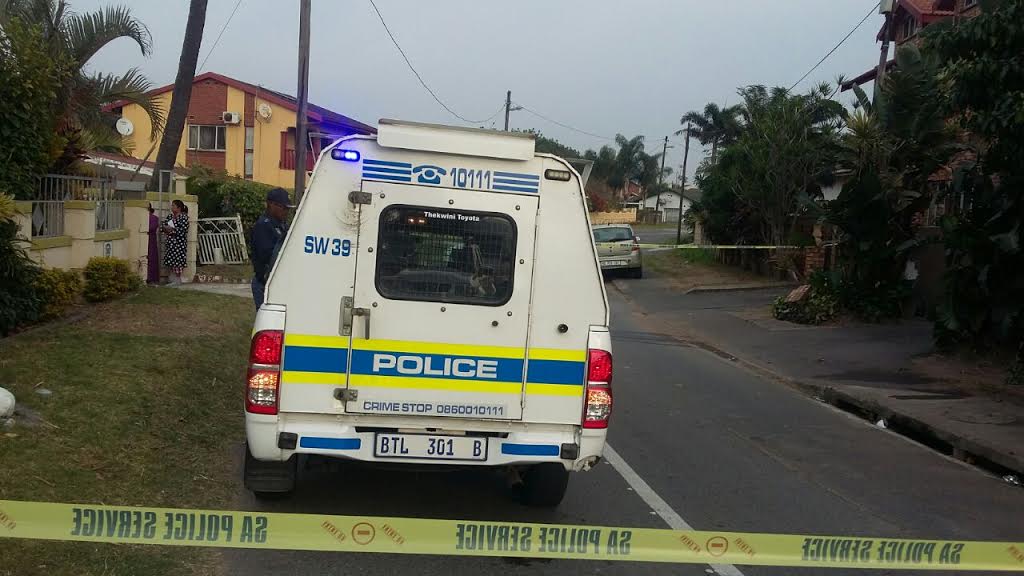 A Durban police officer based at the Chatsworth police station has tested positive for Covid-19, police officials confirmed on Wednesday.

“I can confirm that a constable at Chatsworth police station has tested positive for the Covid-19 virus. This member received her results on 25 May, which she communicated to her commander on the same day,” police spokesperson brigadier Vish Naidoo told News24.

He said the officer was last at the police station on 18 May after having been off on rest days.

“She booked off sick on 23 May when she was supposed to return to work. When she discovered she tested positive, she did not return.”

Naidoo said that the community service centre at the station “has been evacuated”.

“It is currently undergoing a decontamination process and all members who possibly came in contact with the infected member have been requested to either go for screening, testing or both.”

He appealed for calm and patience from the community.

Last week, police minister Bheki Cele said 611 police members had tested positive as of Friday, with 441 of them being stationed in the Western Cape.

Six deaths were recorded in the police service nationally.

On Tuesday, health minister Zweli Mkhize revealed that the total death toll from Covid-19 had increased to 524.

The total number of confirmed Covid-19 cases in South Africa was 24 264 on Tuesday and the number of recoveries stands at 12 741, or roughly 53% of all cases.