According to a South African on the flight, they were scheduled to leave Frankfurt at 13:55 on Friday. 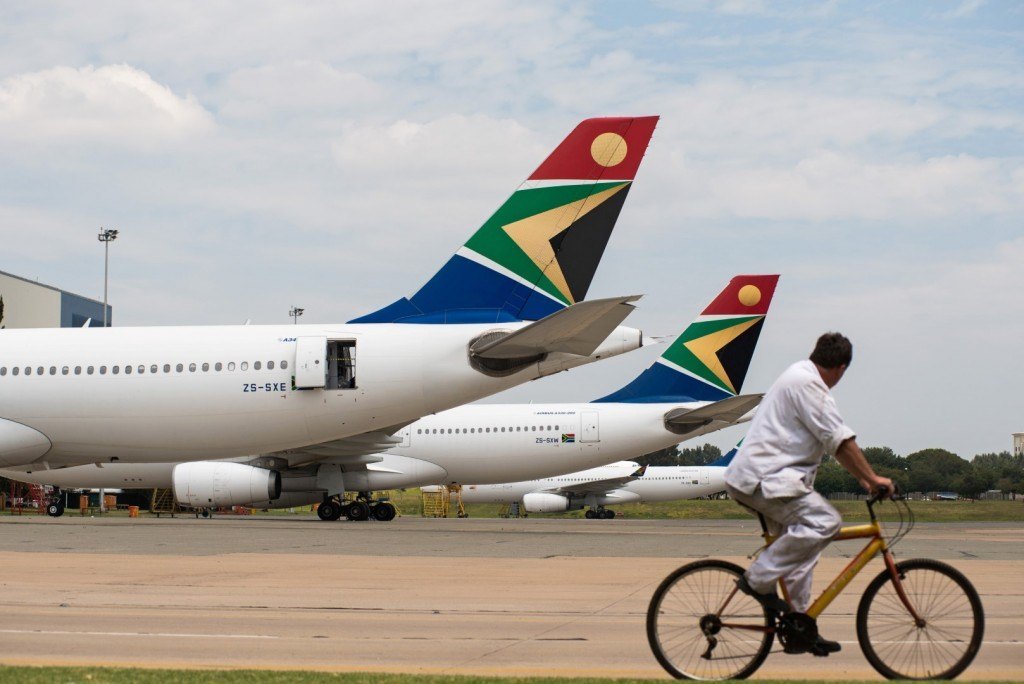 According to a South African on the flight, they were scheduled to leave Frankfurt at 13:55 on Friday. Once boarded, the passengers were informed one of the plane’s doors was not functioning correctly and would not be cleared to fly.

Passengers were reportedly left sitting on the plane until 17:45 before they were informed the flight was cancelled.-wn

“We were escorted out the airport and now have been waiting for more than an hour to get to hotels because there are not enough buses. Some people, like myself, have been stuck in the terminal since 10 June waiting on this flight, many sleeping on benches as we were not allowed into Germany,” said passenger Milne Harris.

Passengers were also not able to collect their luggage, said Harris.

Home Away from Home representative and DA MP Beverley Schäfer confirmed the flight had been delayed due to a door that would not close correctly, and that it appears to have been rescheduled for Saturday.

Harris said passengers had been taken to the airport, but it was unclear what flight they would depart on.

Department of International Relations and Cooperation spokesperson Lunga Ngqengelele told News24 he was not aware of the flight. 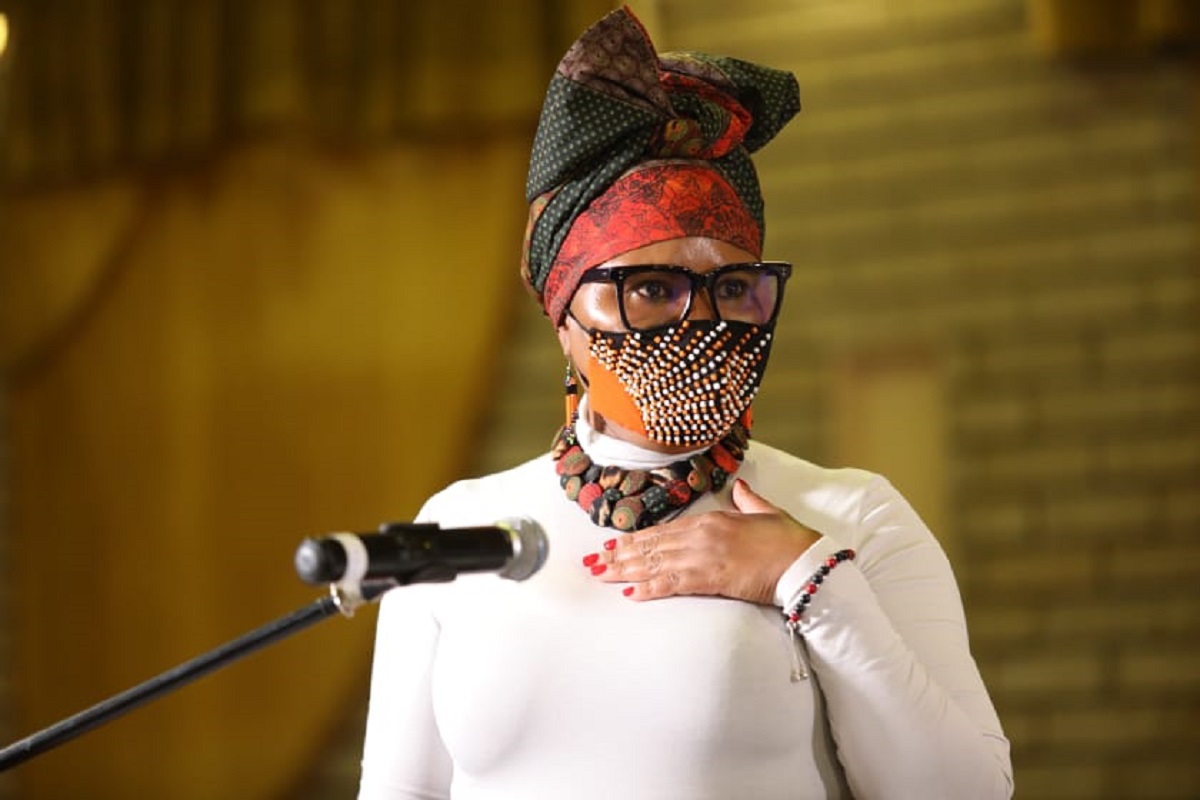 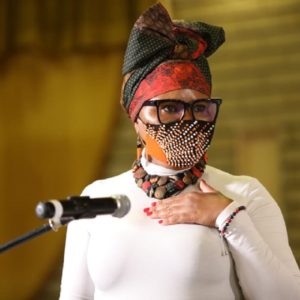