Not much scientific merit in banning smoking, says top scientist

Alcohol sales present a much greater danger to the population than smiking when it comes to Covid-19, says professor of vaccinology Shabir Madhi. 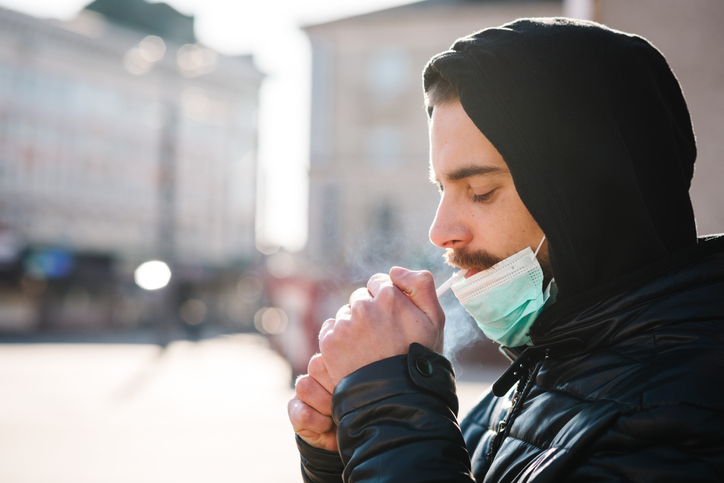 Top scientist Professor Shabir Madhi says that, from a scientific perspective, there isn’t much merit in preventing the sale of cigarettes but allowing people to buy alcohol.

Madhi, the professor of vaccinology at the University of the Witwatersrand and the director of the Medical Research Council’s respiratory and meningeal pathogens research unit, was responding to a question on the “cigarette debate” on a MyHealthTV.com webinar on Wednesday.

There is an estimated 7 to 11 smokers in South Africa who are awaiting the legal challenge brought against the ban of cigarette sales in the High Court in Pretoria by the Fair Trade Independent Tobacco Association (Fita).

“Unfortunately, there really isn’t much merit from a scientific perspective in terms of banning smoking but allowing people to buy alcohol – in fact, what we are seeing right now is that the sale of alcohol is resulting in an increased pressure on our healthcare facilities,” Madhi said in citing issues directly related to alcohol abuse.

When the country moved to Level 3 of the lockdown on 1 June, it allowed for the sale of alcohol during a specific period, while the sale of cigarettes remained prohibited.

“In terms of whether they are more likely to die, there isn’t very compelling evidence to show any difference in terms of Covid-19 mortality deaths.”

The scientist said this was the scientific evidence – but as to whether stopping smoking would protect you against Covid-19, the answer was “no” – because the damage caused by smoking does not occur overnight, according to Madhi.

More of a case to ban alcohol sales

“It is something that is chronic; it causes damage to the lungs and that’s what is eventually resolved in people becoming more susceptible – not just to developing severe Covid-19, but developing more severe influenza and a whole lot of other diseases.

“It does not mean that, if you stop smoking today, you are going to reverse that sort of risk,” he explained.

Madhi added that there was more of a case to be made in terms of banning alcohol sales, rather than the banning of cigarettes.

“I think, unfortunately, this discussion has become unmanageable because different people have dug in their heels in terms of their position. But, from a scientific perspective, there is very little evidence to indicate that stopping smoking tonight is going to overnight result in you having a reduced risk of developing infection or severe Covid-19 because those changes in the lungs are changes that occur over a long period of time.

“They do reverse, but they do not reverse overnight; they reverse over a long period of time,” he concluded.