'Fear in the building is mounting. Our employer is not taking care of the mental health of employees,' a staff member said. 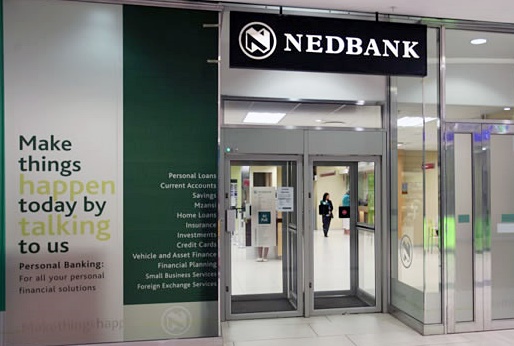 Five Nedbank employees are in 14-day quarantine after testing positive for Covid-19.

The bank confirmed this to News24 after an employee, who asked to remain anonymous, complained that staff at its offices in Meadowdale, Johannesburg, had been being forced to work despite colleagues testing positive.

“Of the five active cases at work, one of them is in hospital. A few weeks ago when they cases started emerging we were told to leave because we were filled with anxiety.

“Another case was also found at the ground floor, but all they did was close access to that floor and fumigated.

“The only thing the employer is telling the workers is that they must not panic because we are not close contacts,” said the employee.

They claimed that the bank had refused to allow government officials to test employees who could had been in contact with the affected five.

“Fear in the building is mounting. Our employer is not taking care of the mental health of employees,” the staff member said.

In response, Nedbank spokesperson Annaleigh Vallei said the bank had the wellbeing of its staff at heart and said measures had been put in place when the five staff members were diagnosed.

“As soon as we were made aware and in line with protocol and government regulations, the entire floor areas where these staff members worked were deep cleaned and defogged to limit exposure and all other staff on those floors were immediately sent home.

“The required track and trace was conducted and those in direct contact with the affected person are in quarantine for 14 days as per regulations,” Vallei said.

Vallei said Nedbank takes its health and safety of its staff and clients seriously.

“We … will continue to do everything we can to protect staff and clients who come into our offices,” said Vallei.

At least 243.5 million cases of Covid-19 registered worldwide
1 hour ago
1 hour ago

At least 243.5 million cases of Covid-19 registered worldwide
1 hour ago
1 hour ago